So much has been going on...and I am so tired that when I walk in the door all I can do is sit on the couch.
And I forget to post on the blog.

But I know it's not the same as the blog.

Katie's visit to Wesleyan was perfect.  She loved the campus. She liked the other students she met on the tour.  Her interview went great! It was a fantastic experience. 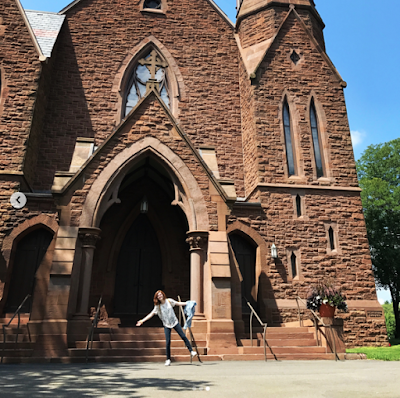 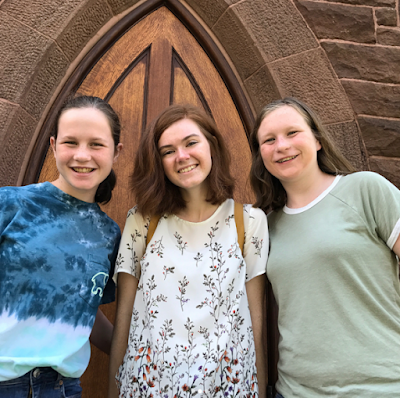 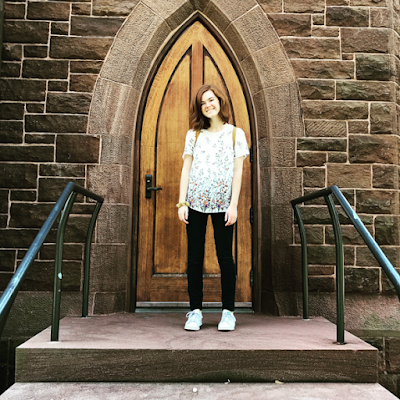 She loved staying with Christine and Delaney and Emma and their doggies!
My nephew Peter drove Katie to Wesleyan for her interview and my brother Jim and his wife Tilde came in for a very nice dinner!  She was so loved and taken care of...it was a very special thing.

All the flights went were on time and all connections were made.

To be honest this was my only worry.

When Patrick was 17 he flew to Philadelphia by himself to try out for Jeopardy,  his plane was cancelled in Detroit on the way home.  This was before cell phones.  So he called collect from a phone booth in Detroit with the news.
He managed to get a hotel room and a flight the following day.
What a fright.  I didn't want this to happen to Katie.

Her first solo trip was fantastic thanks to wonderful family and traveling mercies.

Then a few weeks ago my brother-in-law Paulie was given a great honor by the Marinette Wi fire department!  He became an Honorary Fireman!

Paulie started going to the fire dept when he was a little guy.
He has been going for over 50 years!  He loves the men at the fire dept.
He loves the Coke machine.  To this day, when Paulie goes out of town...he calls the men and lets them know he will be out of service. 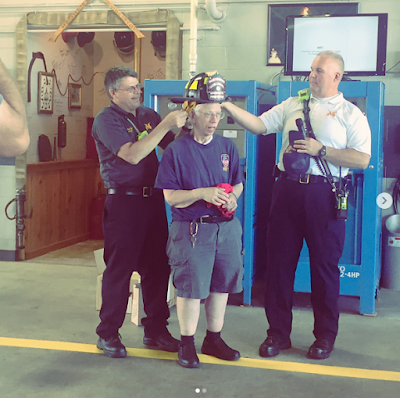 Paul was given a real helmet!  It was super exciting! 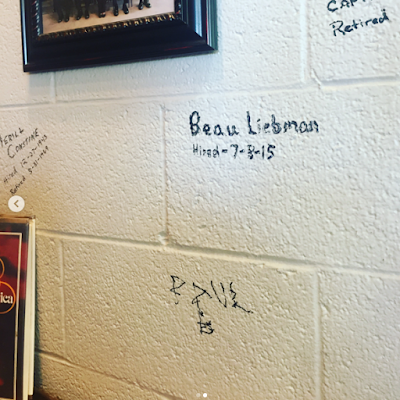 He signed the wall with all the other firefighters. 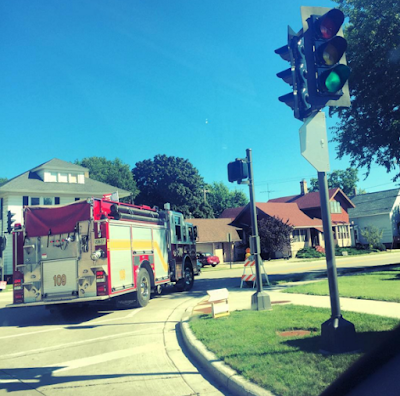 He got to pick a what truck he wanted to ride home on!!! 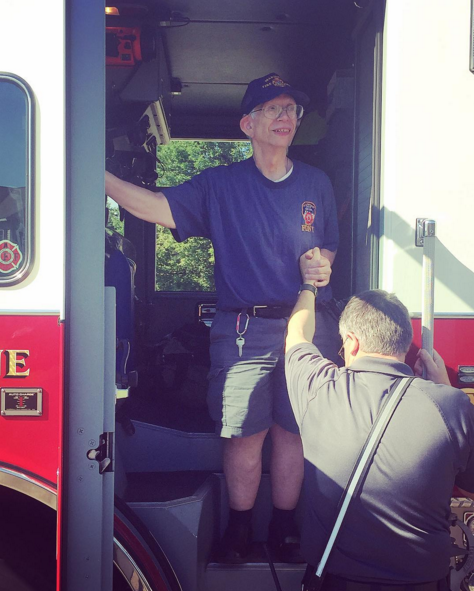 Summer is flying by.
I have done my final photoshoot.
We chased the Blue Angels around Chicago.
And we have a few more tricks up our sleeve before Sept arrives.

But I'll tell you about the pics and the planes...

love you
mean it