Modesty Rules at the Oscars.

There will not be talk of heaving bosom this year.

The only thing over the top was the set.

I was extremely disappointed in the writing of the jokes.
Just not anywhere as funny as it should have been.

I find it amazing that when you are able to get the very best comedy writers,
you can still flop.

Even the typically fun and entertaining Neil Patrick Harris had a Rob Lowe moment.

That opening just did NOT work.

But, that is just my humble opinion. hehe


Were here to talk about the dresses, right?

These are my faves. I wanted to like Sandra's so much....and it did look much better on stage. Like liquid silver.
But the top was too.....ice skating costume. 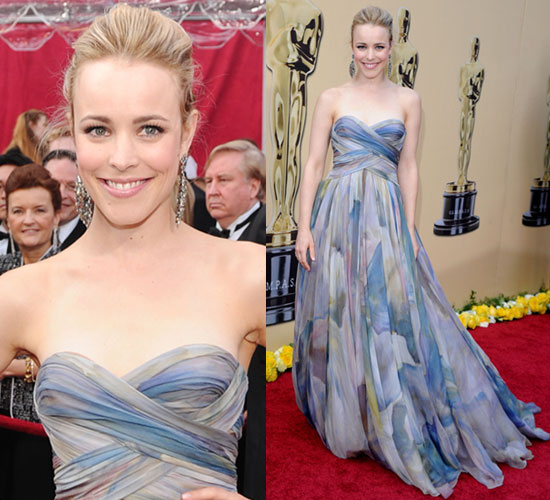 Rachel McAdams
Elle Saab
When she walked the 'train' was glorious.

This was an early favorite.
It lost favor when I saw the bottom of the dress.
But it is young and hip and that is right for such a young girl. 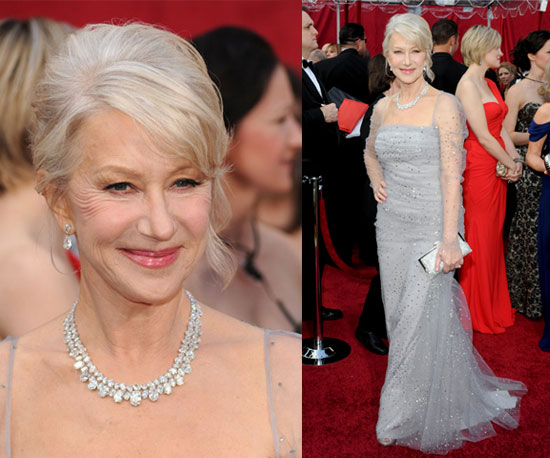 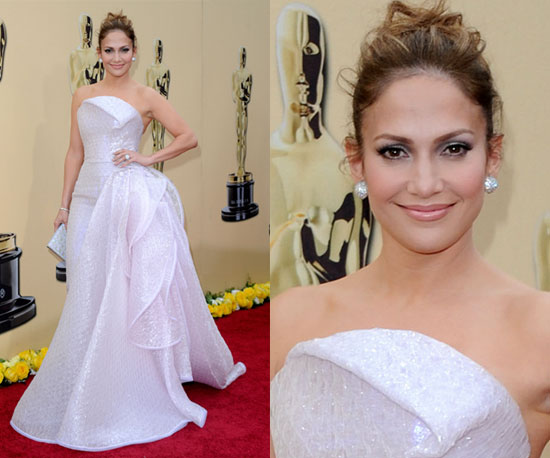 Jlo.
The color and fabric were exquisite. Lo Lo pulled off that gob of stuff at the side.
I would have removed most of it.
Hey! Armani. Call me. 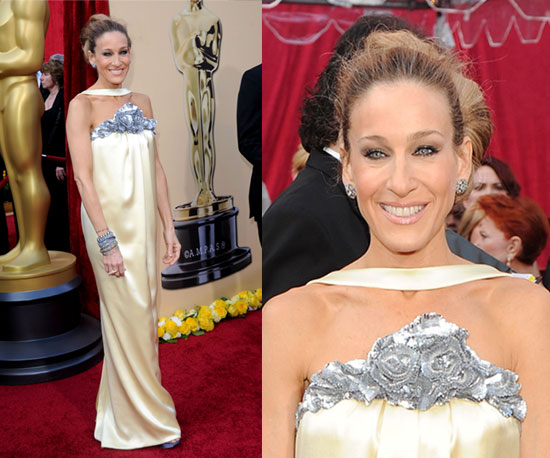 Sarica Jessica Parker's dress was vintage Chanel.
What a color. What flow. Interesting. Beautiful.
She had a cool knotted bun thing going on and I liked that,
but I noticed that the hair dressers were leaving a little fluff on top....
and when Sarica was on the stage with the backlighting....it looked fuzzy and messy.
Roll in the hay messy. 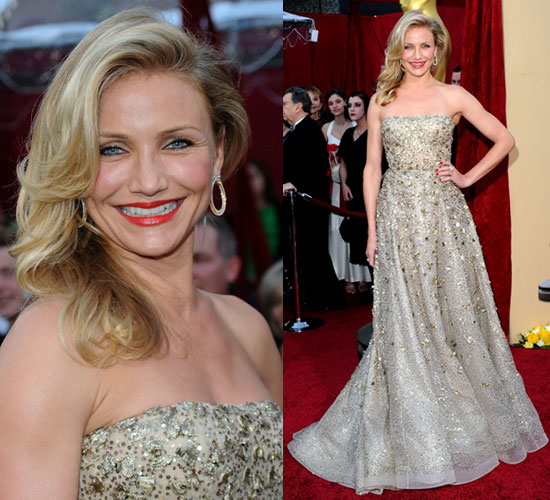 
Sandra Bullock's speech was the highlight of the whole night!


Now. I have got to see Hurt locker. It looks mighty intense.
What is it with the Oscars and war movies?


My favorite movie of the year was Julie and Julia....and it was not even nominated.
So that tells ya what I know :o)