It has become a tradition to head to Omaha Nebraska over Labor Day weekend because it is Asher's birthday weekend.  As you know we all just love getting the chance to be together.  It's tiring and quick and wonderful!!! 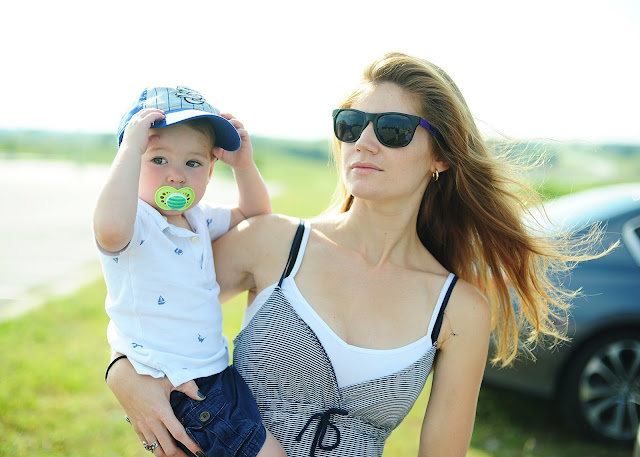 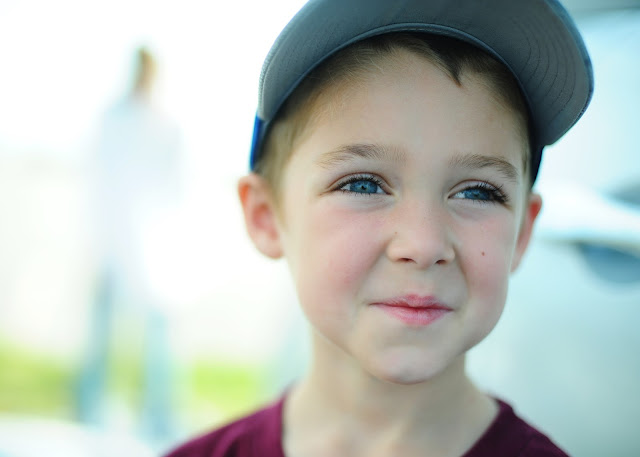 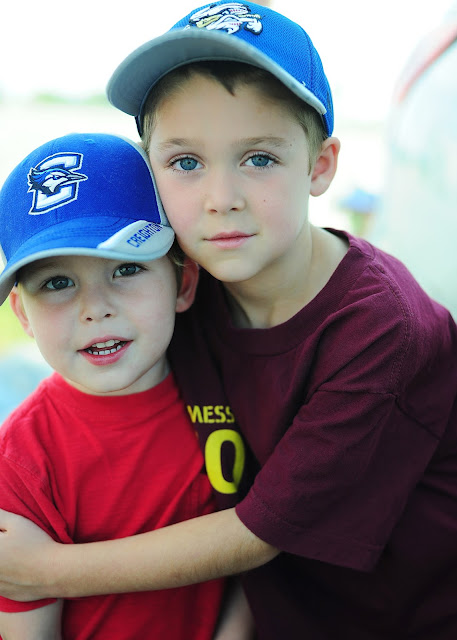 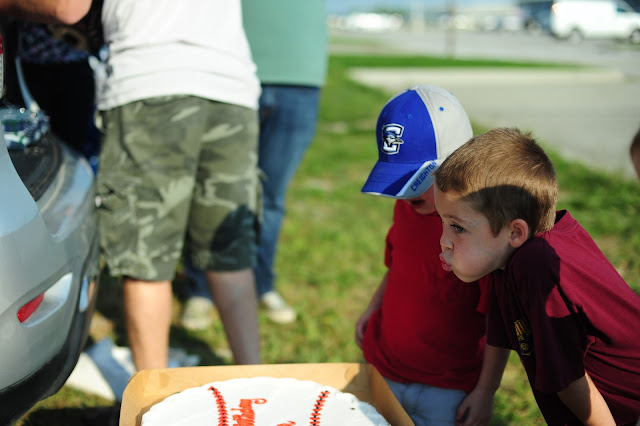 The party was a tailgating party!  We met with family and friends at a Stormchaser's game.
It was hot and windy.
Then we went in the stadium to watch a little baseball and Matthew and Melinda and Emma chased the children around on the berm.

Asher was brave and got his face painted. 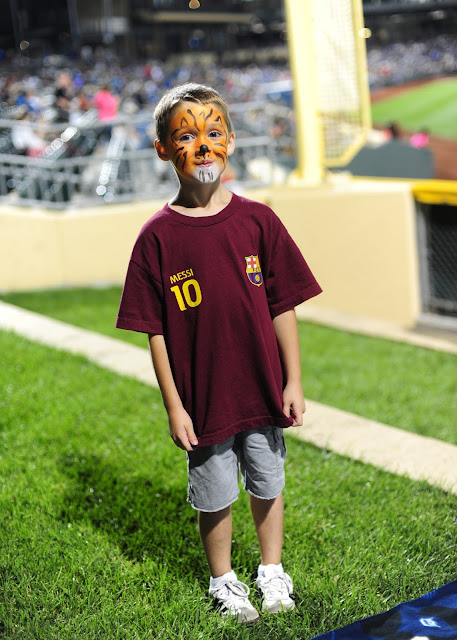 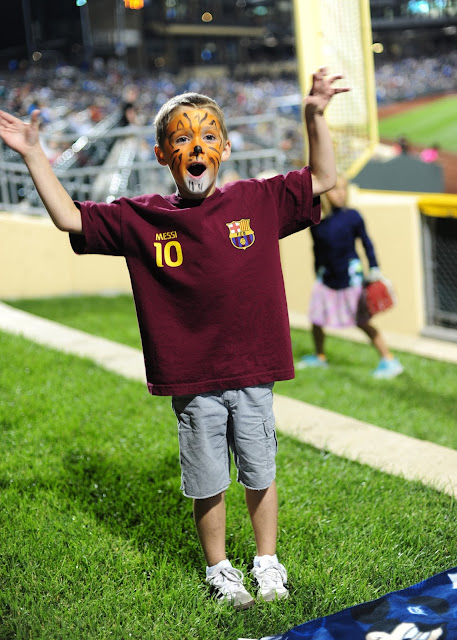 Five minutes before we left I realized I hadn't taken any pictures of the boys.
So I grabbed Zeekie and plopped him on the kitchen table.  Melinda and Emma brought the boys up, took their shirts off and we gave it a go.  At first I was not getting any smiles and Zeekie was not having it....but Emma went behind me and grabbed a broom and started waving it around and pretending to hit me.  You can see their expressions as they watch the shenanigans going on behind me!!! 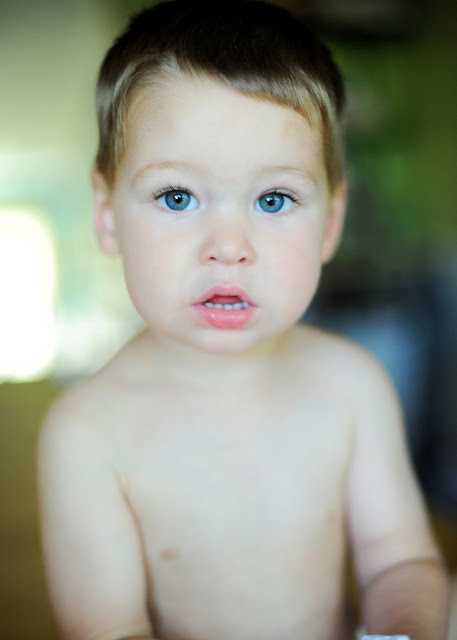 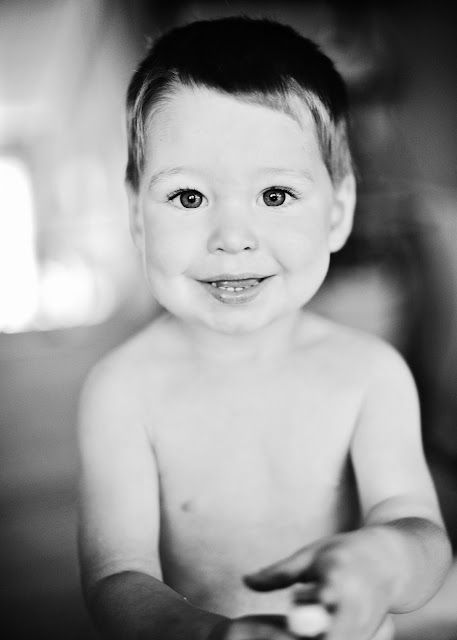 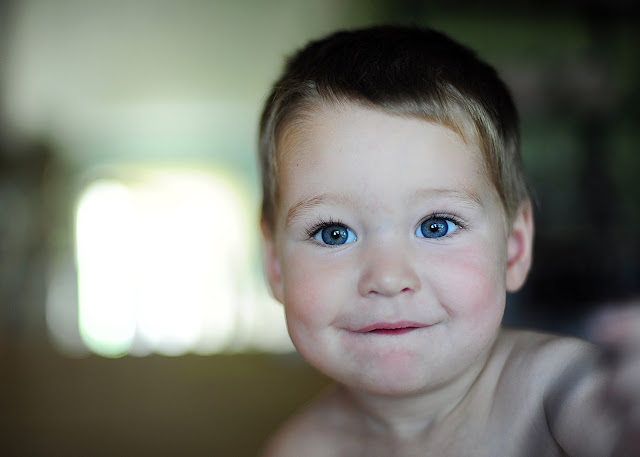 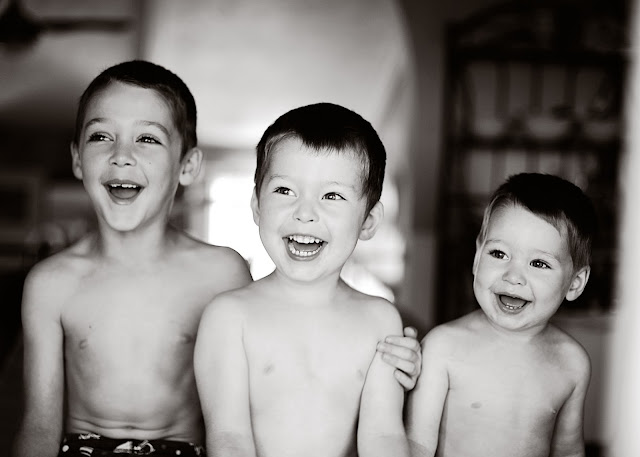 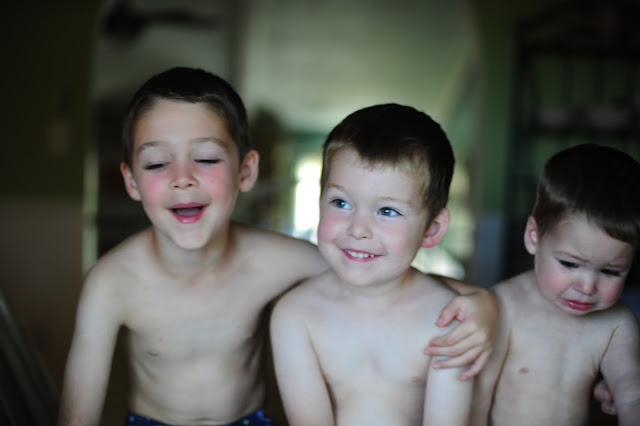 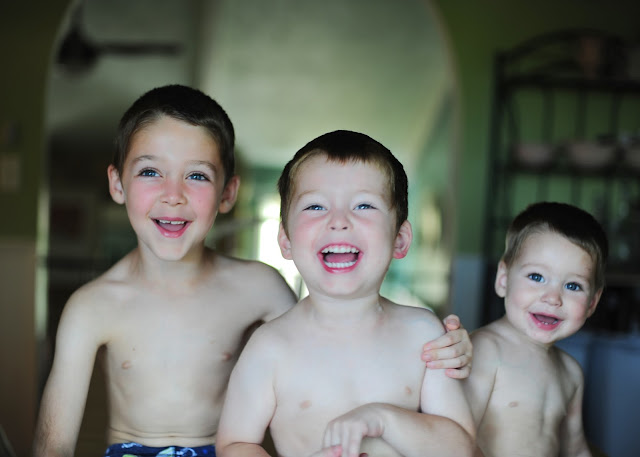 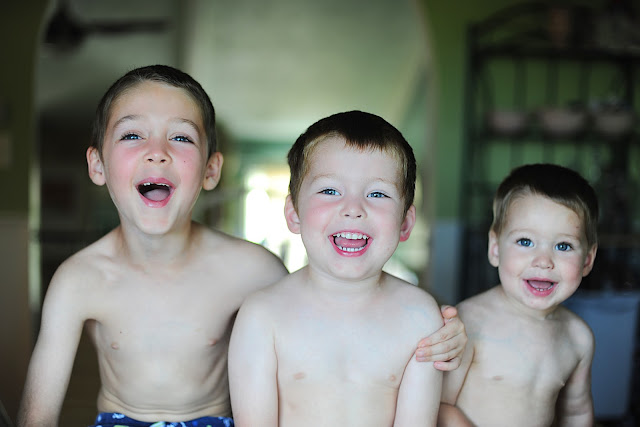 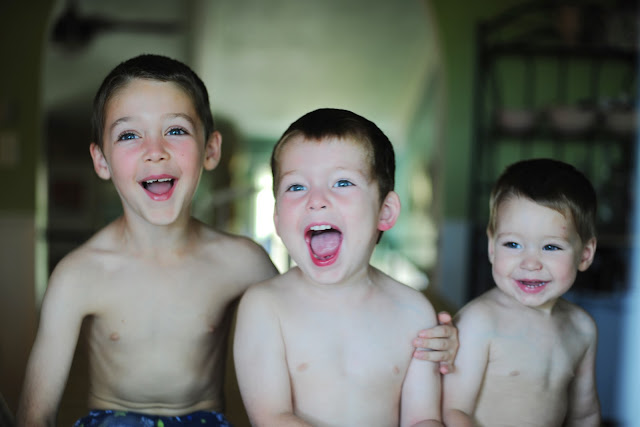 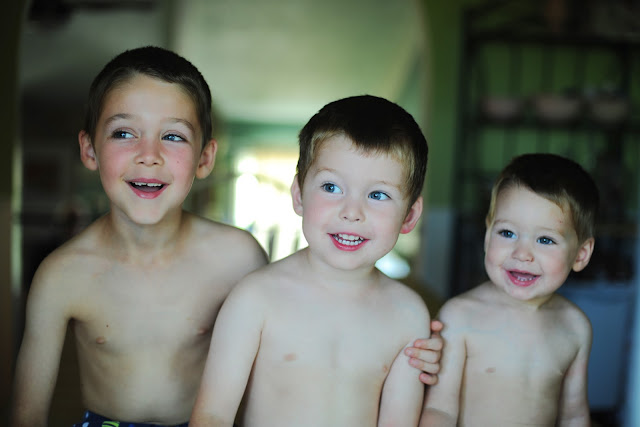 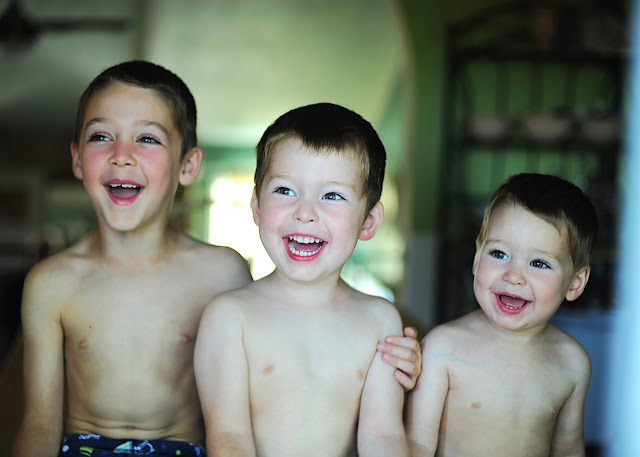 Asher has become chatty and is now in kindergarten.
Malachi started pre school today.  He is the life of the party.
Zeekie is independent but afraid of us.  He talks now...but not in front of us.

Aren't they just the dearest?

Loads of fun and love.
Matthew and Melinda are doing a wonderful job raising their happy boys!