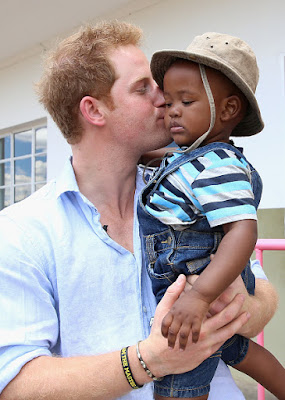 Paying tribute to his late mother, Princess Diana, Harry said that he is 'sure' she inspires the work that he is now doing, 'whether he knows it or not', admitting that he often thinks to himself: 'All I want to do is make my mother proud.''That's all I've ever wanted to do,' he explained, adding: 'When she died, there was a gaping hole, not just for us but also for a huge amount of people across the world. If I can try to fill a very small part of that, then job done.'

Harry has started a charity that is similar to Special Olympics but it is for wounded warriors.  The games are called The Invictus Games. 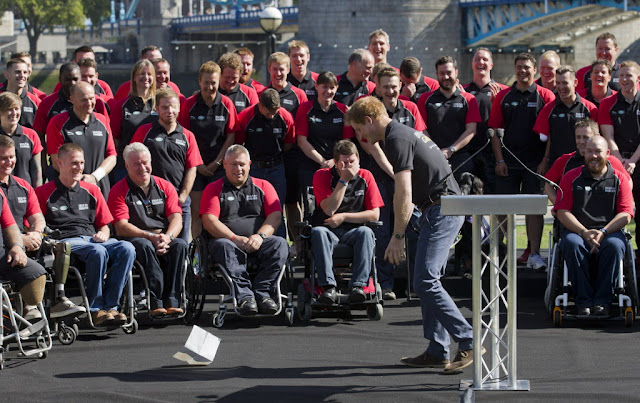 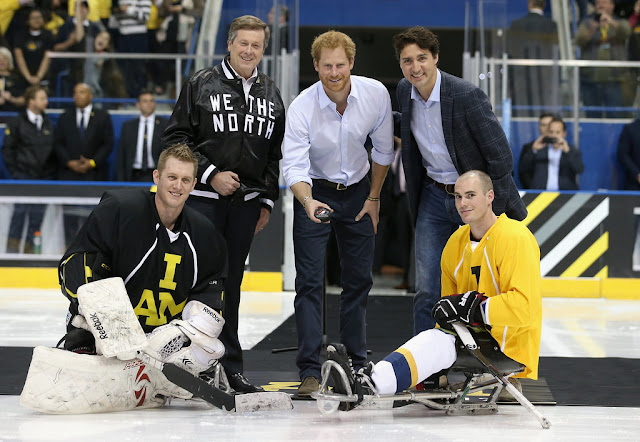 Next games are in Toronto. 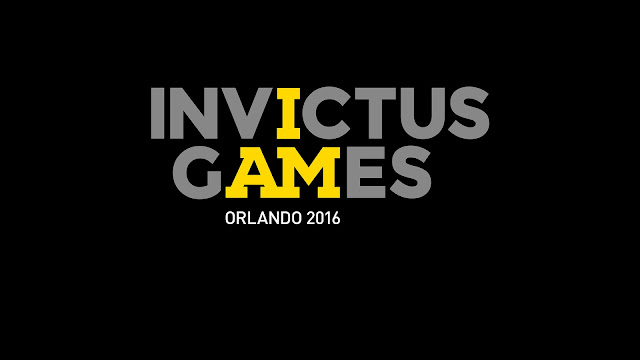 Cheers Harry!
Your mom is proud of you.
Not a doubt in the world.