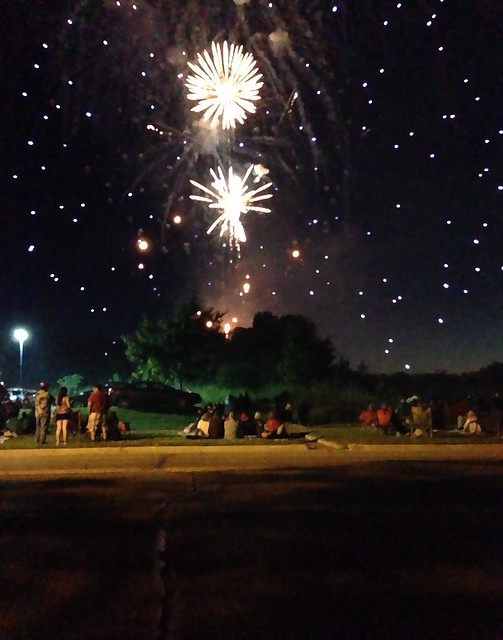 I lost all my phone photos a few months ago.  The pictures I put on Instagram or on Flickr are safe.
But the pictures between 2012 and 2015 are gone.

My phone died and when my husband tried to get it restarted, everything was wiped out.
I did, however, have a back up from 2012.    SO. 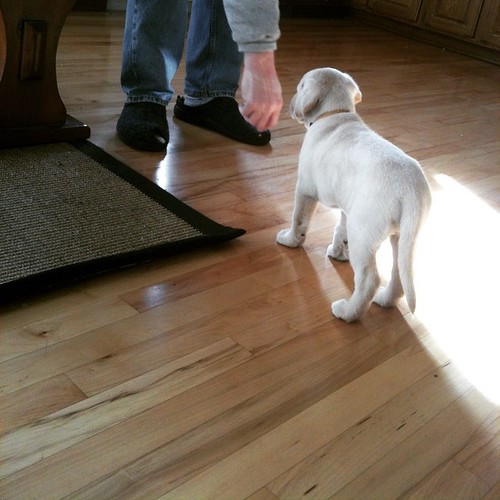 I gained some pictures I thought were lost and lost some very precious pictures.  You know.  Like babies being born!

That firework picture above is a favorite of mine.  The thing is I took a dozen that night and I liked many of those too.  BUT.  This is the only one I have left.

It's really a bummer.  So the moral to the story.
Put your pictures on your computer, or in the cloud, or print them.


Miz Boo says back up!