Today, one year ago.

One year ago today Emma had a grand mal or a tonic clonic seizure on a bus coming home for the weekend.  The text message was terrifying.
" I had a seizure, they are taking me to the Beloit hospital."

There is no cure but there are very good medications.
I am thankful Emma had 25 carefree years without taking lots of pills and
going to the Neurologist and hospitals regularly.

This diagnosis has been life changing and shocking.
We were all so taken by surprise by it.

But we have done the best we could...
and Emma is feeling well and working hard
and doing the next thing.

There have been tears.
And fears.
And questions that have been answered...
and left unanswered.

It was her annus horribilis.

Maybe it was my horrible year...cause she probably never heard of this.
(Although she learned Latin so I'm sure she can figure it out.)

She cried more than usual.
But she did not stomp and storm.

This morning I was sending her words of humor and encouragement.
I sent her the Fitzgerald quote. 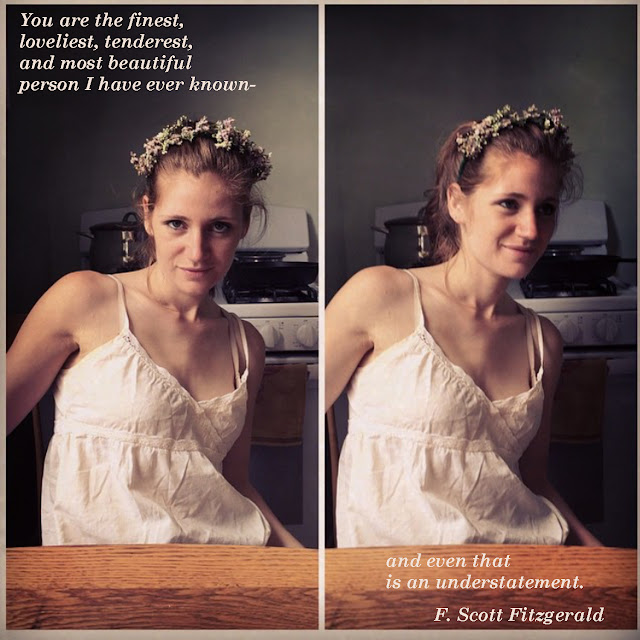 I mean it so much.

"One day she finally grasped that unexpected things were always going to happen in life.
And with that she realized the only control she had was how she chose to handle them.
So, she made the decision to survive using courage, humor and grace.
She was the Queen of her own life and the choice was hers."
~anon