With our parents.  It's one day. One year to remember.
But with Sue, it's these two months.

There is so much to remember, so much to mourn.
But there was love and levity and togetherness also.

The love was so big.
The tumor so terrible.

I remember them equally.

I don't sob nearly as often but
I still think about her every single day.

And especially these two months when we all walked Susie 'home'.

I was looking at my blog from March 2010 this  morning because it came up on my memories on Facebook.  Today is the day I shared just a little bit about what was happening in Sue's life...our lives.

Sue had commented the previous day on the blog...and said she had a brain defect.
She concluded,

Love you.
Mean it.


The following picture and quote are from that time.  (And from my blog posts)
Those first days of March when I went to Missouri to love my sister. 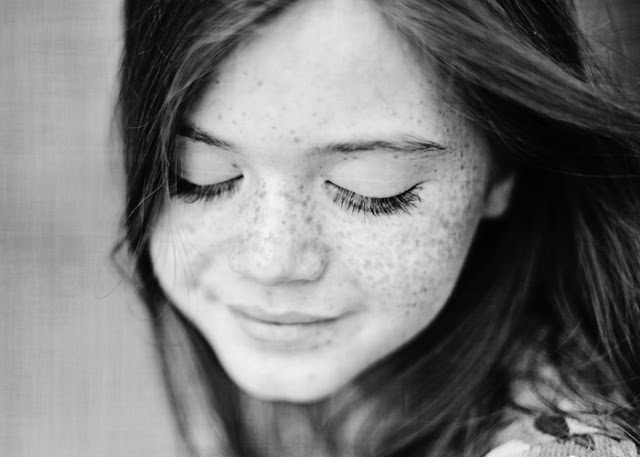 ""Don't you think it's rather nice to think that we're in a book that God's writing? If I were writing a book, I might make mistakes. But God knows how to make the story end just right--in the way that's best for us." "Do you really believe that, Mother?" Peter asked quietly. "Yes," she said, "I do believe it--almost always--except when I'm so sad that I can't believe anything. But even when I don't believe it, I know it's true--and I try to believe it.'" — Edith Nesbit