My response to THE MOST DRAMATIC ROSE CEREMONY IN BACHELOR HISTORY.

(In which the bachelor asks Melissa to marry him and then changes his mind and breaks up with her on national television.
(Which I really don't believe she didn't know this was coming) He then declares his undying love for Molly.)

I think Jason fell in love/lust with both girls.

He thought he HAD to choose.

Remember the backlash when 'what's his name' didn't choose?
Deanna's bachelor?
Oh! everyone hated on him.


I think Jason couldn't choose but was all caught up in the televisionation of it all.

So he chooses Melissa.

This is the big mystery to me.

Surely, he had super strong 'feelings' for her.
(Don't call me Shirley)

But immediately after the proposal, they are separated. Phone and text only.

Then it's the holidays. Jason said it wasn't going well already.

What did she do to turn him off so quickly?
Why do more than 50% of the couples break up before the finale of the show?
Why has there only been ONE wedding in about 20 tries?

It's just a game. It should be called "Dream Date".
Come on a television show and pick your favorite date.

It is not unusual that they would break up.

It is unusual that Jason admitted that he wanted to change his 'vote'.

And then he has the nerve to tell Molly that he's in it for the long run with her.

All of us old married persons know that feelings have very little to do with true love.

Love is I give.
Lust is I want.

"She's everything I want."

It's a crazy show at best.

Unbelieveably, the bachelor show was on it's last legs. It was failing.

Jason and Ty for some reason brought people back to the show.
It had it's biggest ratings in years!

The nation's tool-o-meter is just not as tuned in as Wendy's :o)

In the same article that I read the spoiler about the show (which was accurate), the writer said that Molly has moved to Seattle.


Of course, I will be more surprised if they stay together than if I hear they too have gone off to find what they want...
for reals.


And how ugly were both of the girls dresses?

I have seem prettier, better quality dresses at the homeschool prom! 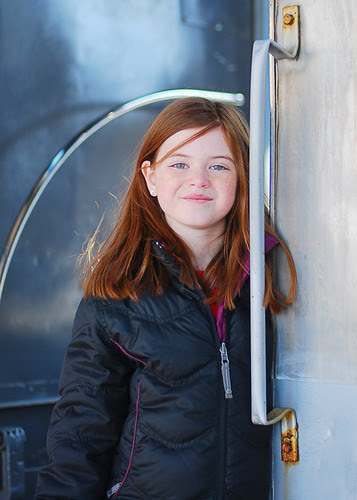 On the way to the dentist, Katie and I stopped at my favorite magical light spot. 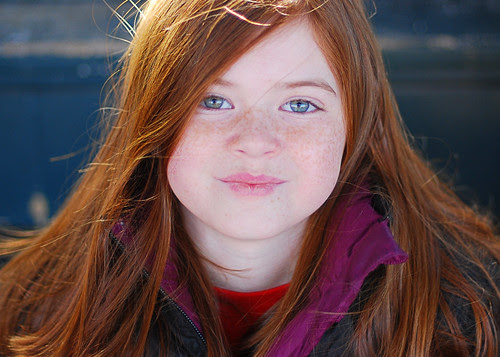 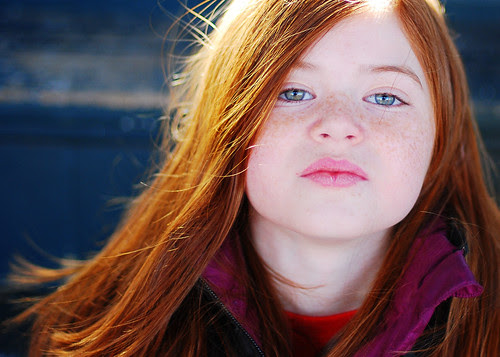 This tough little look.
It's not what you think. 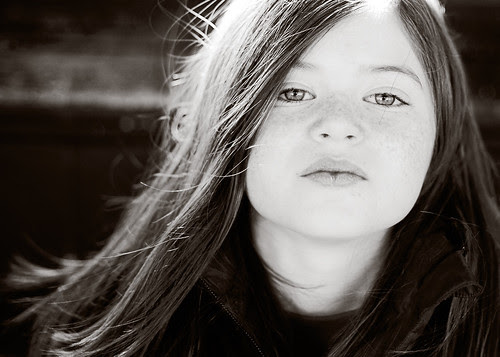 What do you think is really going on here?