Chapters 5 & 6 take us along on Bonhoeffer's travels to Barcelona.
He seemed so natural and gifted in so many area; Talented musician and public speaker.
I found it interesting that one could not be ordained until they were 25 years old.

Twenty Five sounds both old and young at the same time to me.
What do you think of setting an age limit on becoming a pastor?


Learning about Luther and the Jews was especially interesting and distressing to me.

Metaxas lets Luther off a bit easily saying his vile comments about the Jews were the rants of a sick, old man. (Comments an even sicker man took and used against the Jews.)
Metaxas writes that Luther spewed hateful things against many other groups and did not just target the Jews.

Did you know this about Luther?
I did not know any of this until my friend Linda mentioned it to me a few months ago.
I was very curious to see if it would be covered in this book.  And it was.

Do you think the fact that Luther was sick and constipated is a reasonable excuse to explain why a man who stood up for the Jews when he was younger would turn against them later in life?


Please feel free to share your impressions about these chapters.

I didn't care for the questions again so I just shared my own thoughts. 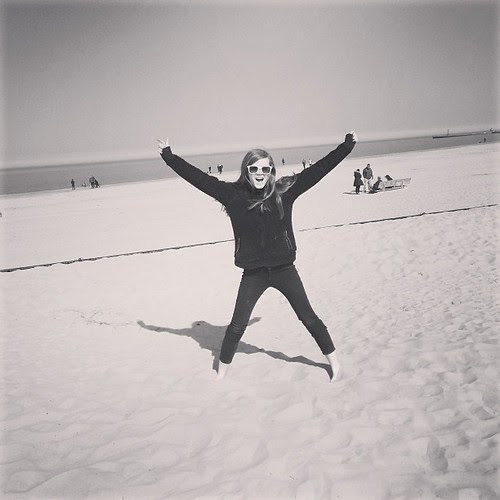 Katie and I visited Emma for her birthday.  We went to the beach.  The dog beach. 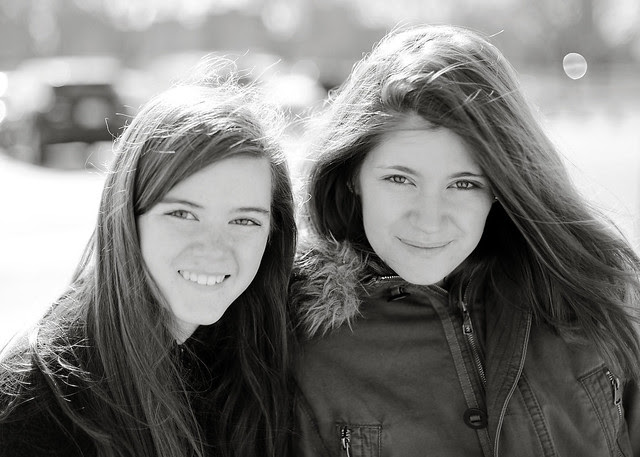 It was bright and crowded on Michigan Ave. 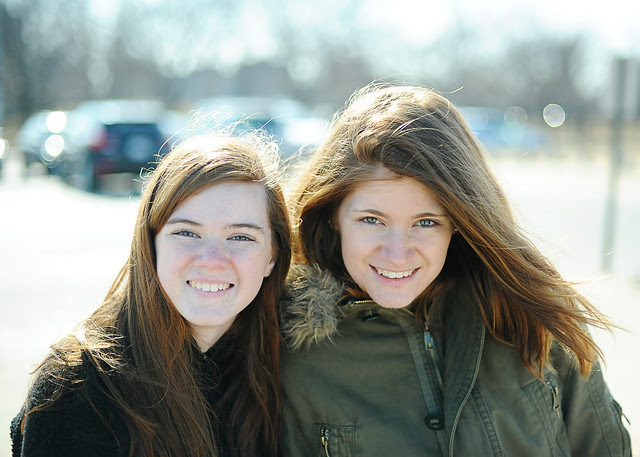 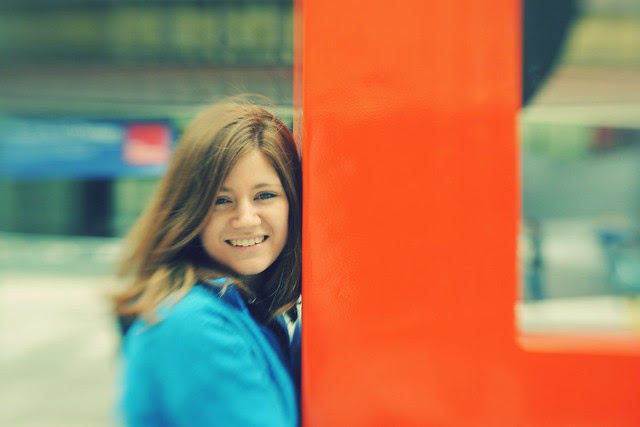 Big letters spelling out Picasso can be found at Daly Plaza. 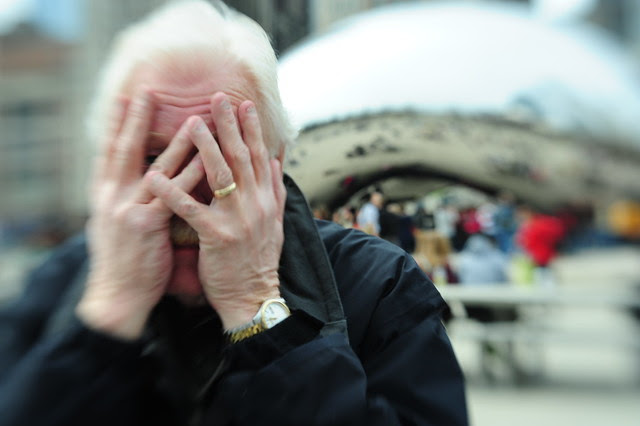 Patrick came down on Saturday. 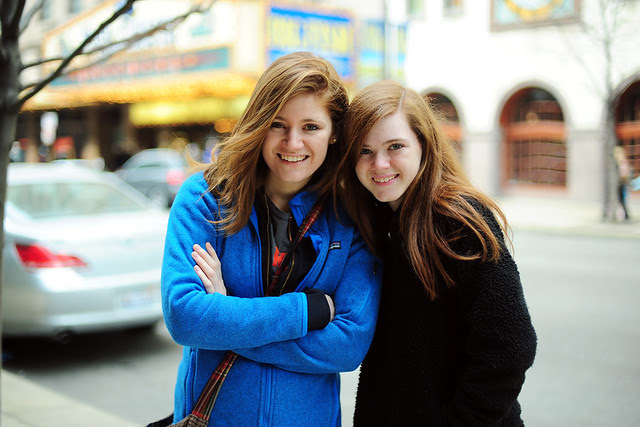 
Thank you for the encouraging comments while I took my little break.
You are dear and lovely friends.