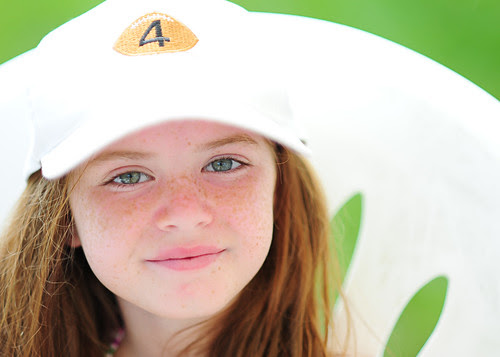 Unless you are a Wisconsinite or a serious football fan you probably don't know the strife we have been suffering for the last three months.

We love Brett Favre around here. He is the long time quarterback of the Green Bay Packers.
Our children have known no other quarterback.
And not only was Brett a super quarterback he seemed to be a good ol' boy. Played for the love of the game.
And we loved him for that.

But something went awry with the big wigs in Green Bay and Brett left under sour circumstances.
Some of it was his fault. Some of it was not.

Last fall he went to play with the Jets because the Packers did not want him. Some of us still stood by him and cheered him on. He was still our Brett.

Last winter after the season was over, Brett retired once again.

But this summer the rumors started. Brett Favre to play for the Vikings.

This could not be worse news for Packer Fans. It was just wrong in so many ways.
In fact, it felt like a stab in the back. It was a bitter, small, ugly move by Brett and this was not a side of him we
were use to seeing.

And it turns out that playing for the Vikings was really in the works.

Due to health reasons, Brett decided NOT to play for the Vikings.

And we can rejoice and forget that Brett wanted vengeance against his former bosses.
Vengeance is a nasty thing. It hurts more than just the guilty. It hurts the innocent, the loyal.

I know this. I read The Count of Monte Cristo.

I am thankful that fate stepped in and stopped Brett from making the biggest mistake of his football career.

Some day he will realize it.


And for his loyal fans...we will forget all this silly Viking talk. 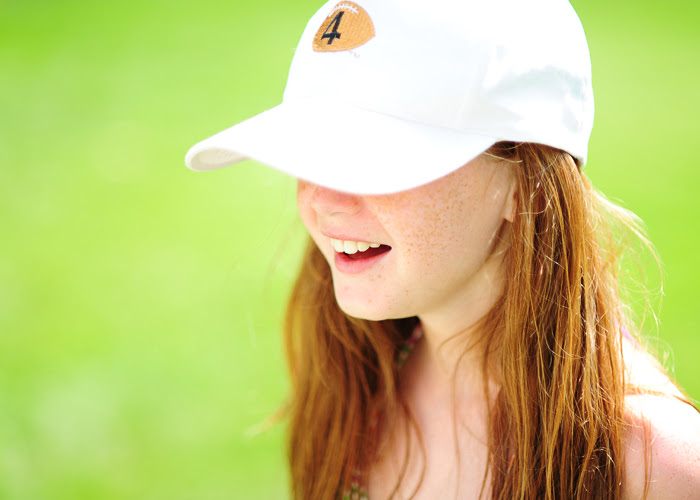