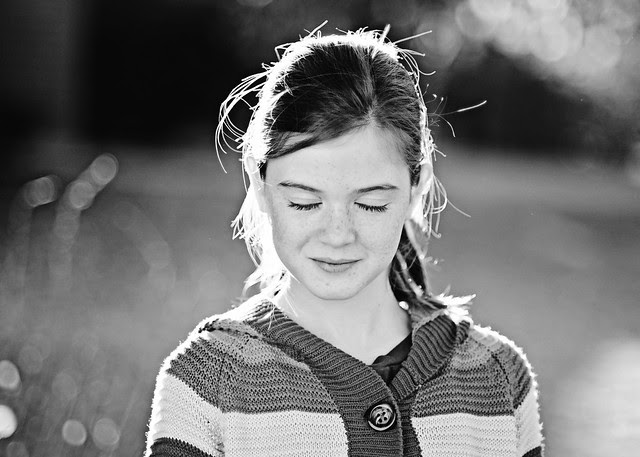 It doesn't happen to me often.
I can usually find something to talk about.
But this week I have been empty headed.

I have looked thru my favorite quote books and notebooks hoping something would spark my interest and nothing has come.

This morning I googled writers block and came upon am article at about.com.
I liked this section of the article best;


3. Cope with the Badness

"We can't be as good as we'd want to, so the question then becomes, how do we cope with our own badness?"
(Nick Hornby)


"If I waited for perfection, I would never write a word."
(Margaret Atwood)


"Don't get it right, just get it written."
(James Thurber)


"What I try to do is write. I may write for two weeks ‘the cat sat on the mat, that is that, not a rat.’ And it might be just the most boring and awful stuff. But I try. When I’m writing, I write. And then it’s as if the muse is convinced that I’m serious and says, 'Okay. Okay. I’ll come.'"
(Maya Angelou)


"I think writer's block is simply the dread that you are going to write something horrible. But as a writer, I believe that if you sit down at the keys long enough, sooner or later something will come out."
(Roy Blount, Jr.)


As if you haven't noticed, I am far from a perfectionist. (At least where blogging is concerned.)
So that is not the problem.
I guess I feel like I have said it all. I have run out of things to say.

Many readers have not been reading every word I have written over these six plus years...
but I wouldn't want to repeat myself.

My family can stop laughing now.


My family gets to hear my stories over and over.
Aren't they lucky.

Emma is quick to tell me she has already heard it.

I say. Too bad. I want to tell it again.


Our dad was a tease. A big tease.
He told us the toll both was a popcorn machine, but he didn't want to wait for the popcorn.

We would scream and holler but he would not give in.

Then he would call cows, alligators.
He would not back down.

And when ever we passed a cemetery he would say, "People are dying to get in there."
I would say, 'oh! that's because you have to die to be in a cemetery.'

And I would reason and argue and try to figure it out. But he would never let on.


Just this week, I said to Katie as we passed a cemetery on the way to school, "People are dying to get in there."
She said, "that's because you have to die to be in a cemetery."
And I said, "Nope."

We glanced at one another and giggled. 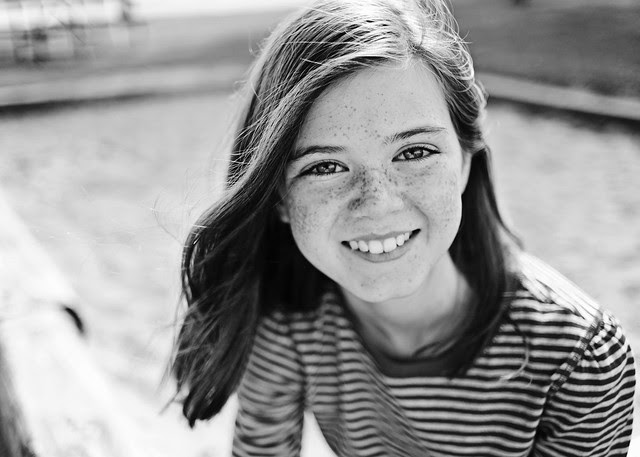