I watched a movie on Saturday as the snow came down...

I thought, I should write a movie if this bore-fest can get made. The movie was called, um,
what was it called?? Oh! "How do you know?"
This movie starred four excellent actors: Reece Witherspoon, Jack Nicolson, Paul Rudd and Owen Wilson.
And the kicker...James L. Brooks was the writer and the director.

That is when I spotted James L. Brooks' name attatched to the project.

James L. Brooks is behind many of my very favorite movies/shows.

Let's start with genius; Broadcast News and Terms of Endearment. He wrote them both!!!
Then there was As Good as it Gets; spectacular.


I just sat there thinking, it must be the writing, the writing is just bad, the acting is not so bad.

So the movie got made because James L. Brooks was behind it. I would probably trust him too.

Forget this movie. Rent Broadcast News or Terms of Emdearment.
(Hey! Jack is in both of those movies. This explains why Jack is in How do You Know.

But really if you haven't seen either of those movies, put then on your list today.
The writing is spectacular and the characters are engaging. I have the lines floating around my brain from these movies and they are a part of my
fiber. The character Albert Brooks plays is up there with the most perfectly written characters I know of. It is just brilliant.

And then there is Aurora and Emma and Flap and Garret the Astronaut in Terms of Endearment.
This movie will make you laugh till you weeze and then it will make you cry all of your tears.


So there. James L. Brooks.
I guess he is human, like the rest of us.

Go and find one of his gems to watch.

And on Sunday the sun shone so pretty and the grass sparkled mostly green.
Katie ran from softball tryouts to play practice, I watched Ally McBeal and the last half hour of Now Voyager.

And when Katie came home, she was tired out...but I asked her if should would let me take a few pictures.
I told her she could just lie on a blanket in the sun. 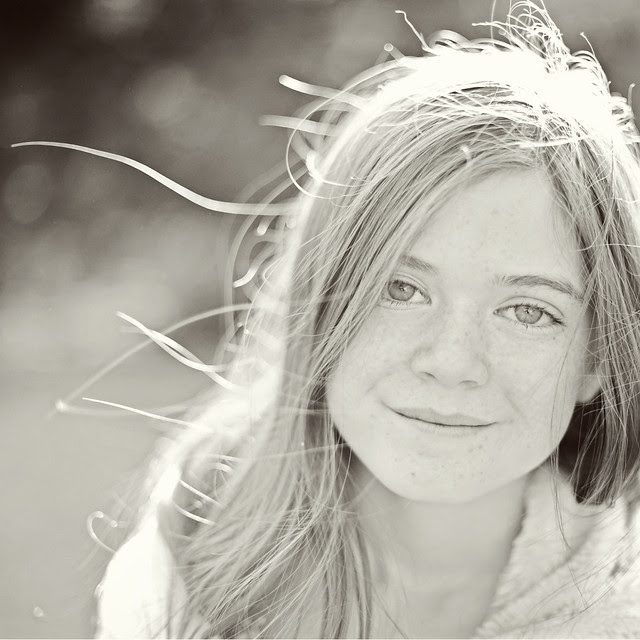 She ran circles around me, instead. 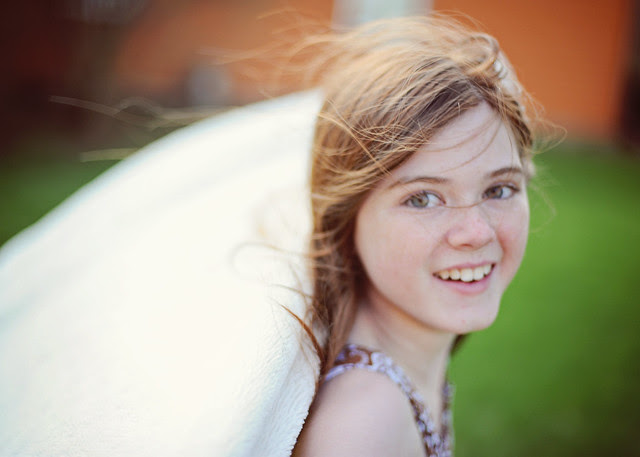 I hope you had a nice weekend.