As you might remember, I have a way with mixing people up.
Mark Ruffalo and Paul Rudd.
Amy Adams, Rachel McAdams and Isla Fischer.

I think its the hair.
Ruffalo and Rudd: curly brown hair 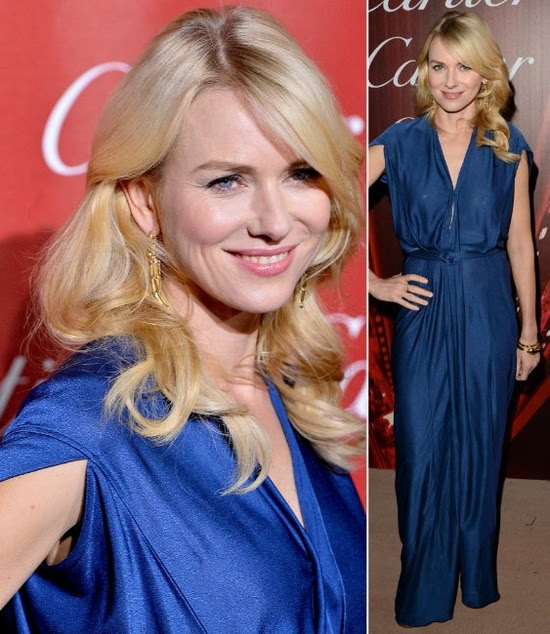 
This is Naomi.  She was in The Impossible.
She is an Aussie and is married to Lev Schreiber.
She is friends with Nicole Kidman, I think. 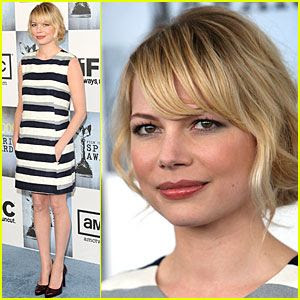 This is Michelle Williams.  She was in My week with Marilyn.
She was married to Heath Ledger.  She has a little girl named Matilda.
(I love the name Matilda.)
Born in Montana.
I would have sworn she was British. 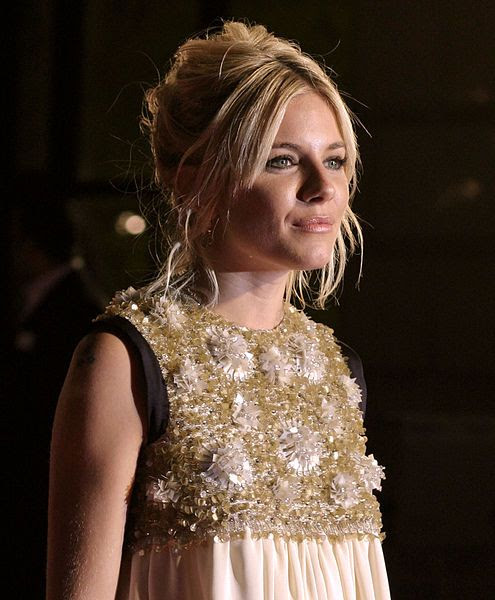 
This is Sienna Miller.
I do not think I have seen one of her movies.
She was born in America but raised in England.


And now Carey Mulligan comes along... 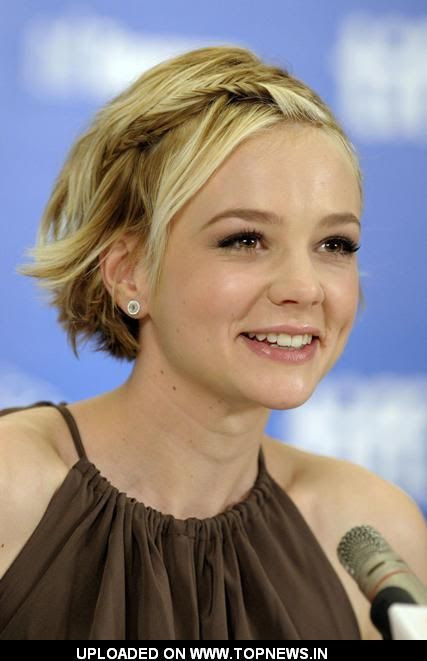 
Carey is British.  She is married to Marcus Mumford.
She was in The Great Gatsby and is know for An Education.

Just some stuff that knocks about in my pretty little head.

Have a good day.