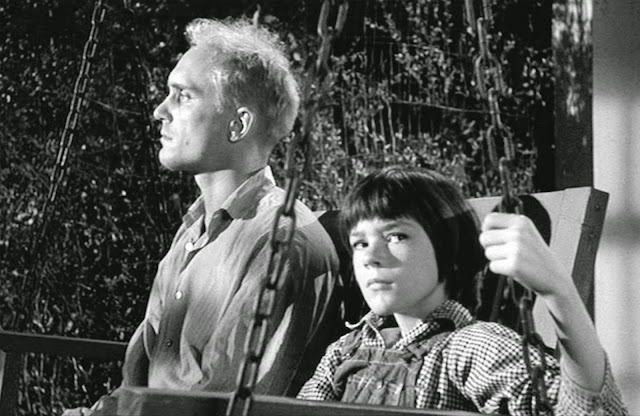 I will not be buying or reading Go Set A Watchman by Harper Lee.

The reason why is this.  When she wrote it and gave it to her editor  she was told to go back and rewrite it.
"Go back and write it from Scout's perspective."
So she did.

In my opinion, Go Set A Watchman was her sloppy copy.  So wrong that she basically threw it out.

Harper is still alive but she is very unwell.  Her sister, her protector and attorney, died recently and with that came the decision to publish the book.

I do not believe Harper understands what is happening.

I believe she is being taken advantage of by Editor Hugh Van Dusen and  HarperCollins.  For money's sake.

Why am I so angry over this?

Our beloved Atticus is written as a racist/bigot.

The opposite of what Harper wrote in To Kill A Mockingbird.


It has long been thought that To Kill A Mockingbird was autobiographical; that Atticus was Harper's father.  So now Harper's father is being maligned.


Poor Harper has become Boo.
She does not, sadly, have someone kind watching over her.

This book is being dragged out from a place it was kept.  Never meant to be read.


To my way of thinkin', Mr. Finch, taking the one man who's done you and this town a great service an' draggin' him with his shy ways into the limelight- to me, that's a sin. (Ch. 30)

And that's all I've got to say about that.
Donna Elsie