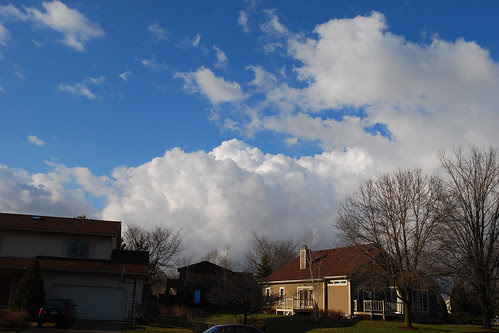 
I dashed outside to take a few pictures.

It was very pretty warm light.

Not like the 'dark' light I mentioned in my 'Very bad day' talkie blog.

It wasn't until I opened this up in photoshop that I saw the bokeh.

That's just a little water on the shrubbery. 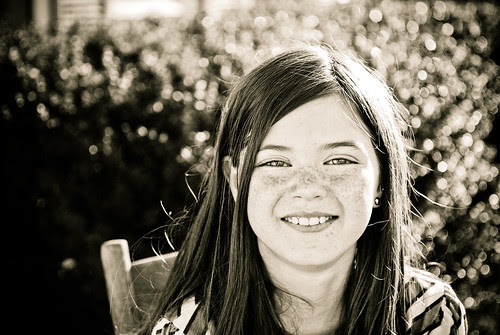 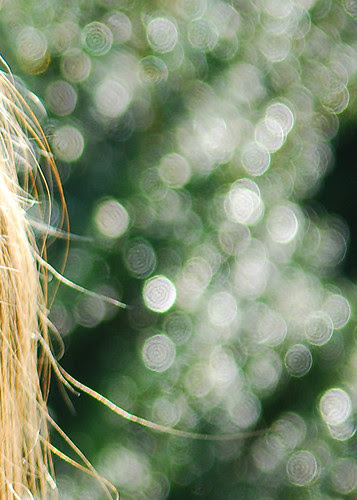 Up close and in color!
Woo!

I was wearing a yellow sweater and can see myself clearly in her eyes.
The yellow is a big freaky/cat like. 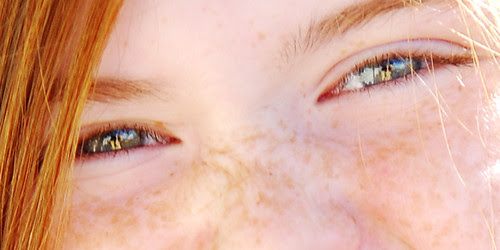 I have noticed a lot of photographers wearing black during their shoots.

Is this so they don't find themselves in their client's eyes?
Or do you think they want to blend into the background during a wedding?
Or do people just like to wear black?

On to other things...


What did you think of American Idol?

I really like that Megan. I know many of you don't. And that is fine.

You don't have to agree with me...really you don't.
(Don't you like when people say 'that' Megan'. Like 'that Todd'.)

What is his first name?

Nope. None of those.


Who will go home tonight?

Dancing with the Stars.

They are on the right track. Right people being sent home.


What great dancers they have this year. I NEVER would have guessed it from the original line up.

But Miss Bachelor is so great, and the French dude is amazing.
I love how well The Cowboy is doing and that little gymnast is a natural.

Even Lil Kim danced a beautiful dance this week. Her lines were as lovely as one of the pros.

It's been a pleasant surprise.

Does anyone watch Biggest Loser?

I watch it, but not very carefully.

Last night, the woman who lost 87 pounds at home earned her way back onto to ranch.

I swear I heard the hostess tell her that she would have immunity.


But she did not have immunity and it was never mentioned as the same young woman fell below the line and was sent home again.

Did I miss something or did I hear it wrong?

I needed to zone out in front of the TV last night after ROUND TWO with the IRS yesterday afternoon.

I'd like to say it is resolved but I just won't believe it until they send us the money they STOLE from our Tax Refund.

Again, I have to thank Amy J for her good advice.

"Do not hang up until they have this problem resolved."

And I didn't. And I think they have.

Have a great Wednesday!


Encourage one another...you are so very good at it :o)