I got my first album in the mail yesterday from Amazon. 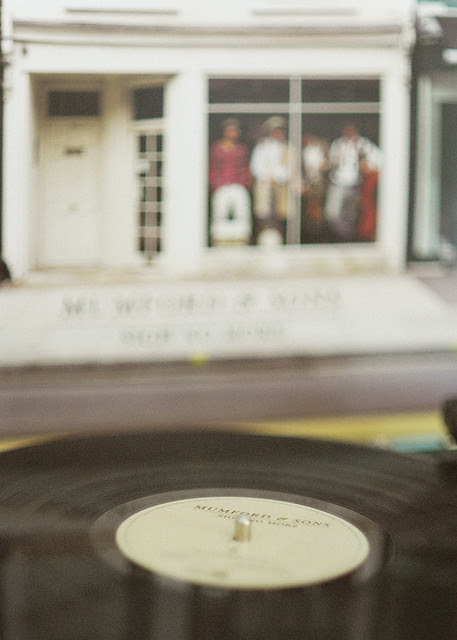 The last time I bought a record, there was no Amazon.
There was no Internet.
There were no personal computers.

I imagine there were computers in a war room somewhere.

One of the best movies ever.

I bought Mumford and Son's first album called Sigh No More.
You may know their most famous song The Cave.

When I think of Mumford and Sons, I think exuberant.
I think spiritual.

Marcus Mumford was raised in the church. He writes songs with deep spiritual meaning.
This makes my son Matthew a huge fan. Huge. 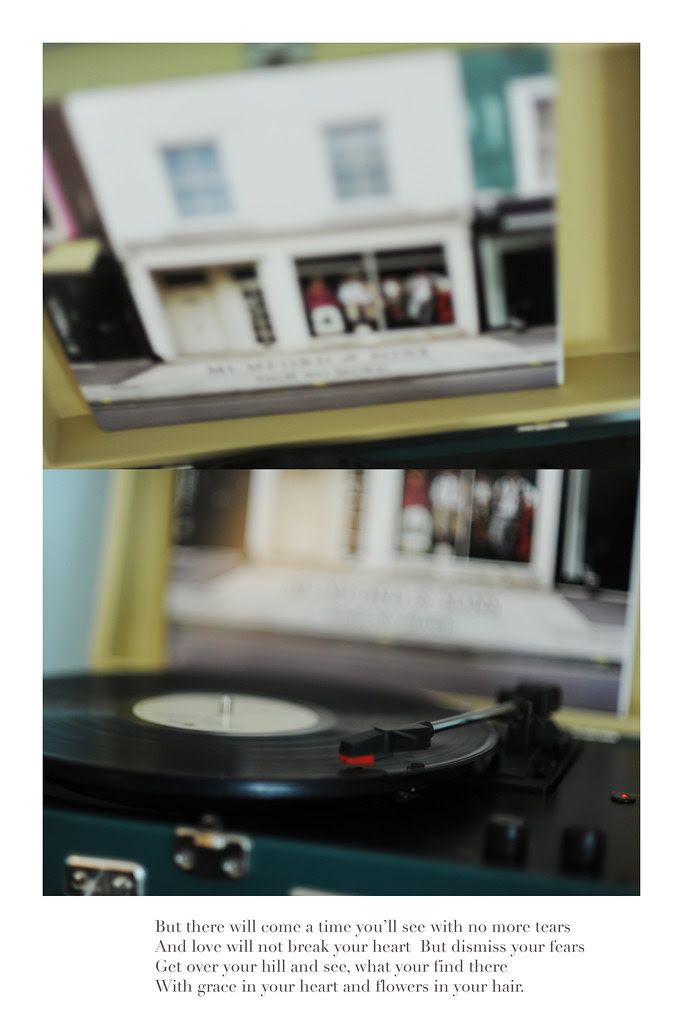 This is evidenced by my total word unawareness.
I have loved songs with immoral lyrics one time too many.

I will try to listen to the lyrics, perhaps this time I will hear. 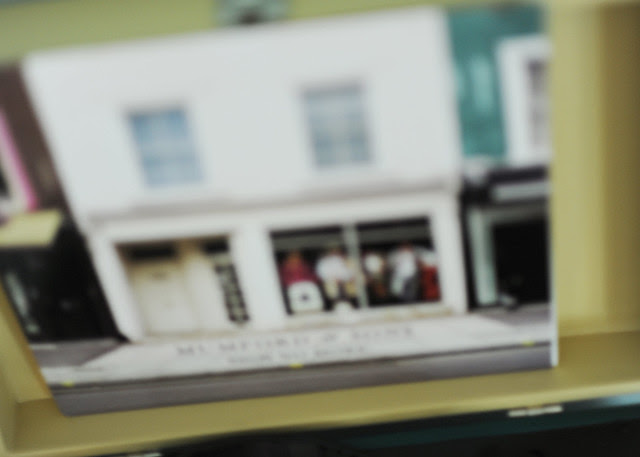 Lead me to the truth and I will follow you with my whole life...
M & S


Since so many of you do not know Mumford and Sons...here is when they were on the Grammys...and I think....stole the show.