Janet and the girls stopped to see us!!!  It's so fun.  I rarely have house guests and I love it!! 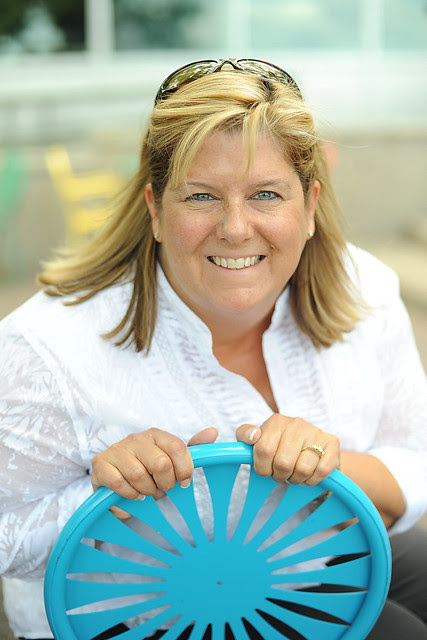 We took them on our favorite Madison walk.
I would only do this for them.  It was 88.
They are from Arizona so 88 is a piece of cake for them.

(Saying a piece of cake is probably not the best journalist choice.  Oops.)

Anyway, Cindy ordered a pic of Janet in the blue chair because of Janet's pretty blue eyes! 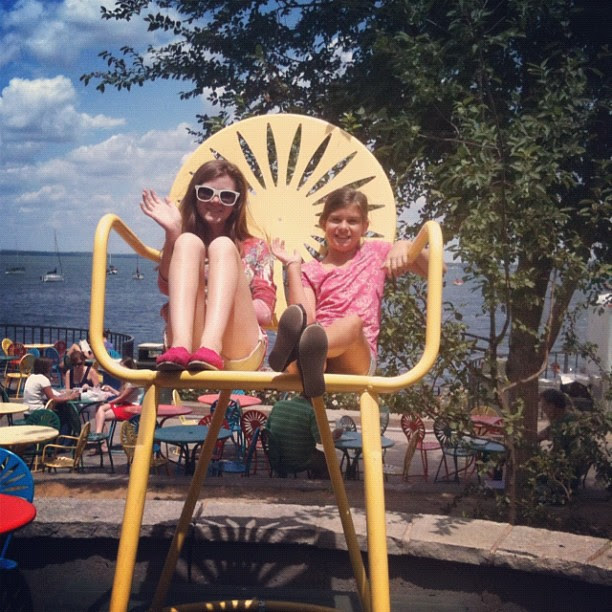 We always start at the Union and walk up State Street. 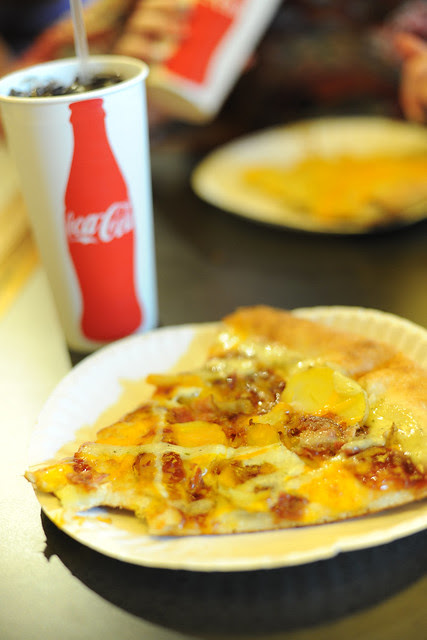 Ian's pizza.  This is my piece.    I can't think of what they called it but it had potato and barbecue sauce and ranch dressing and cheese on it.  It was yummy. 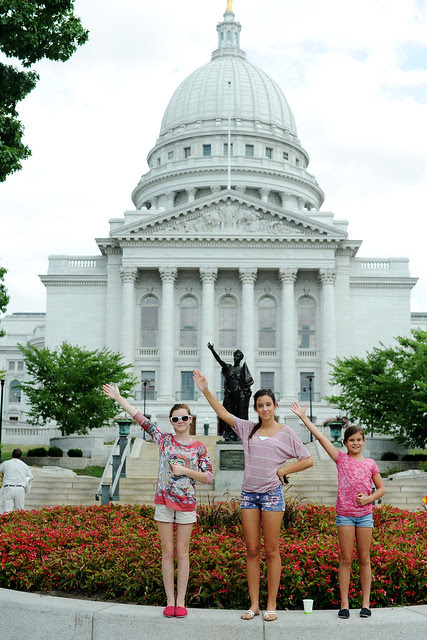 At the top of State St. and just outside Ian's door is our beautiful Capital. 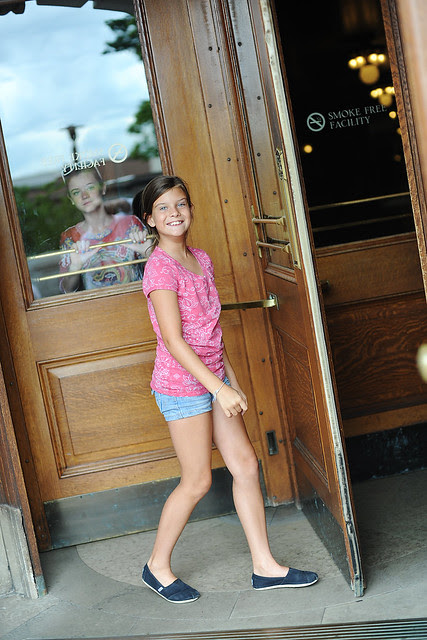 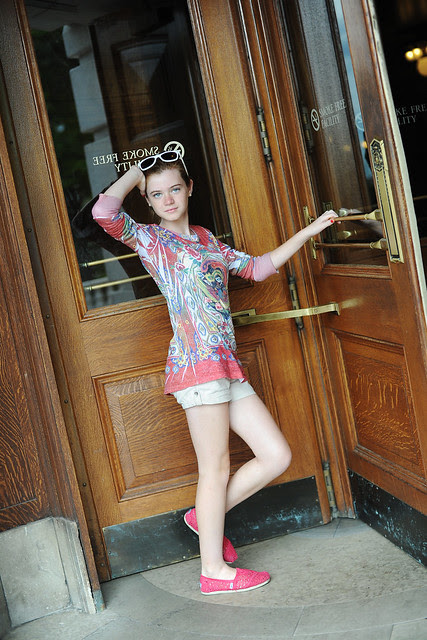 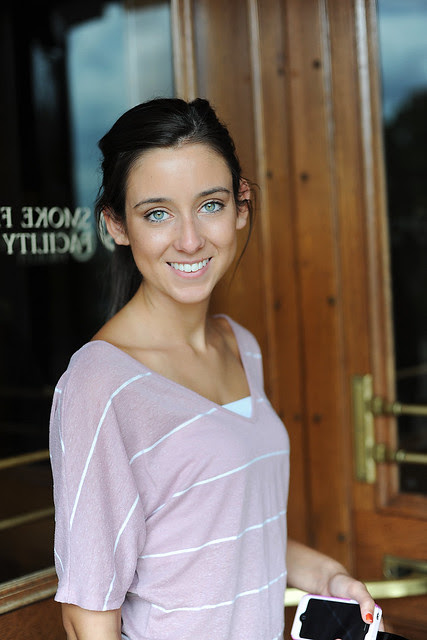 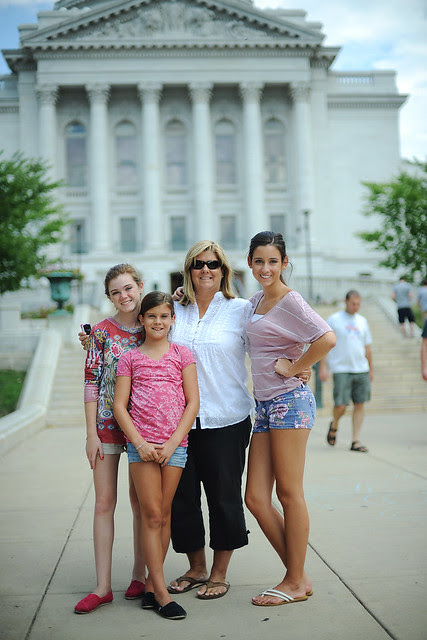 Better run.  Just a little more time with Janet and the girls.