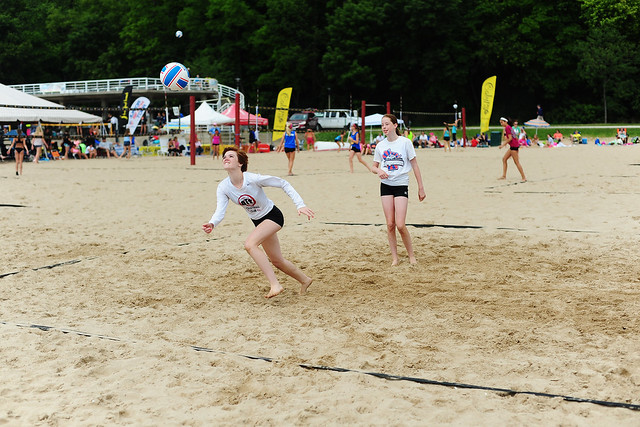 She made the team.

The tryouts were conducted over three days.
After night one, Katie was asked to come to the JV tryouts with five other freshman.
She was honored to be asked to do this.  Tuesday and Wednesday she went to the JV tryouts.
Wednesday the coaches took the girls one at a time to tell them where they would be playing.

We are all glad that Katie was considered for JV, but we know that Katie will play much more on the freshman team and make friends with the girls in her class.

Practice starts today!
I can't wait to go to a game :o)