4th thru the years 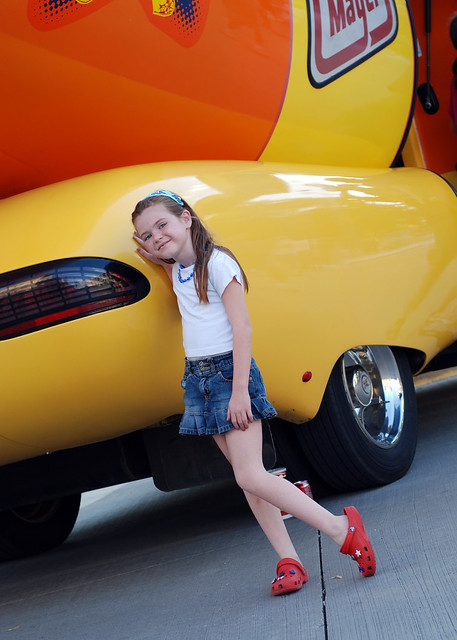 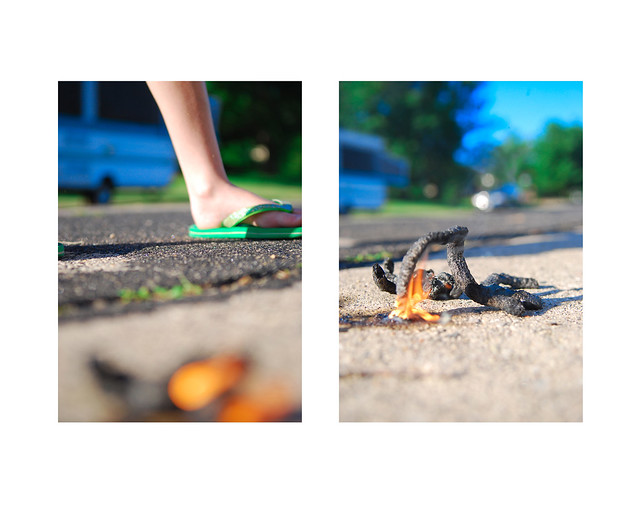 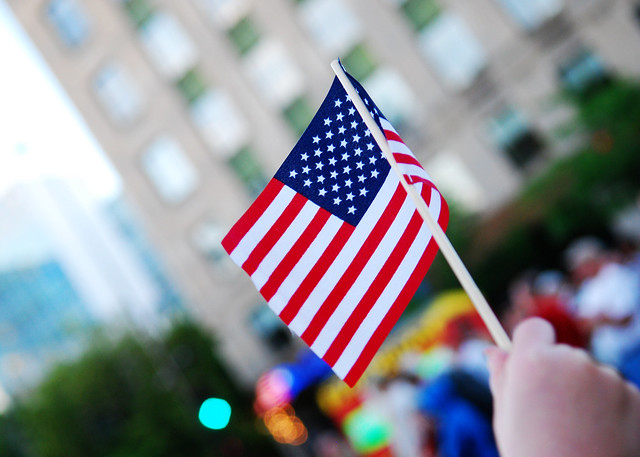 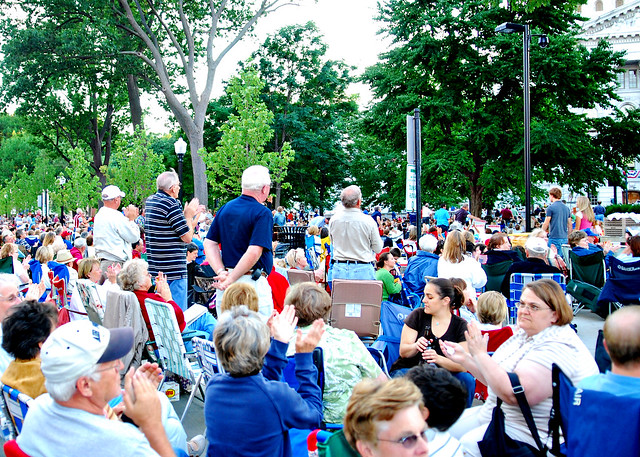 Veterans standing during their anthems at the Concert on the Square. 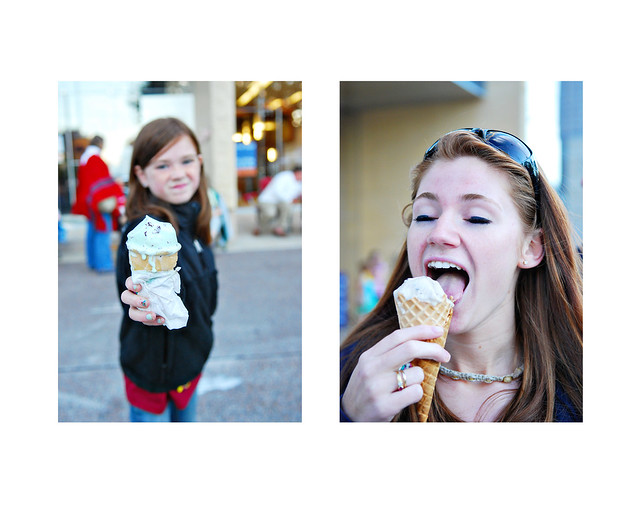 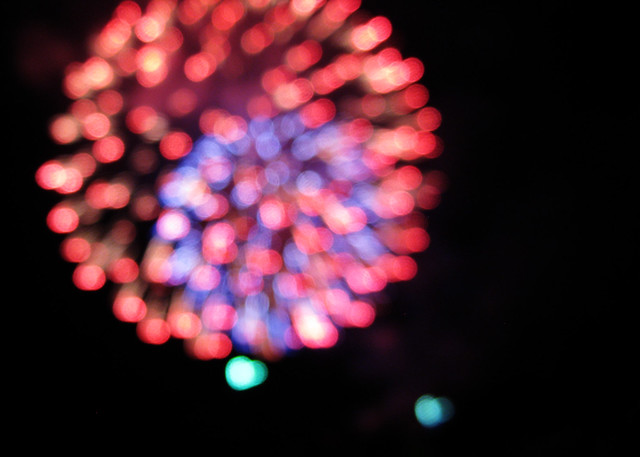 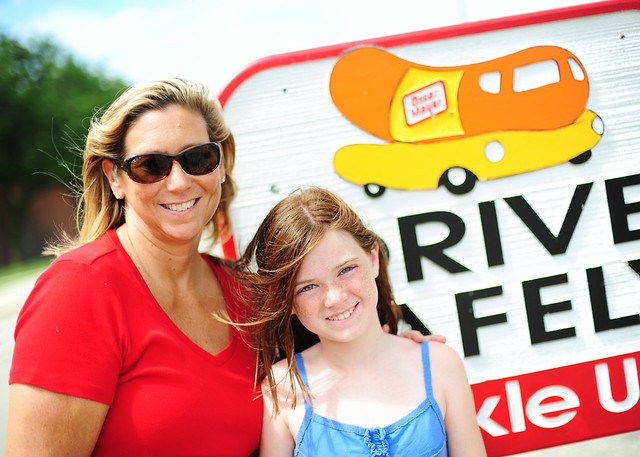 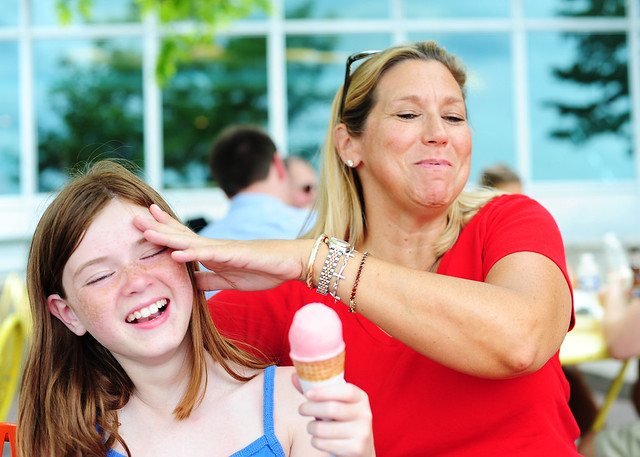 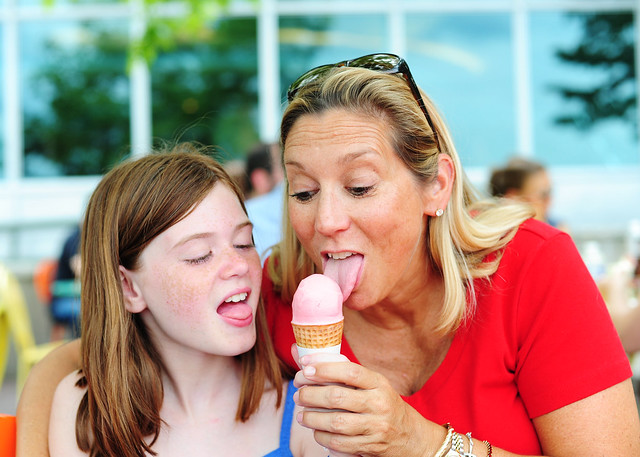 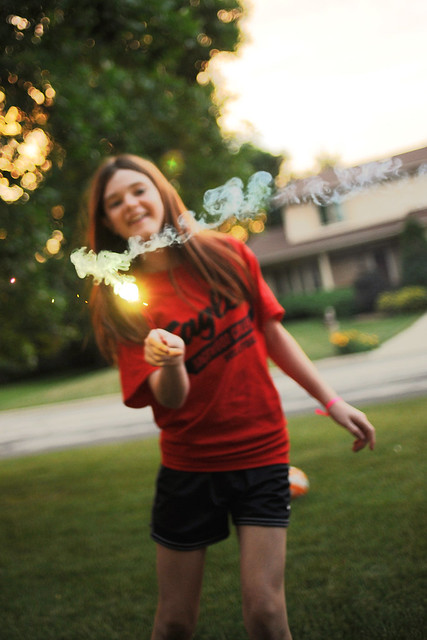 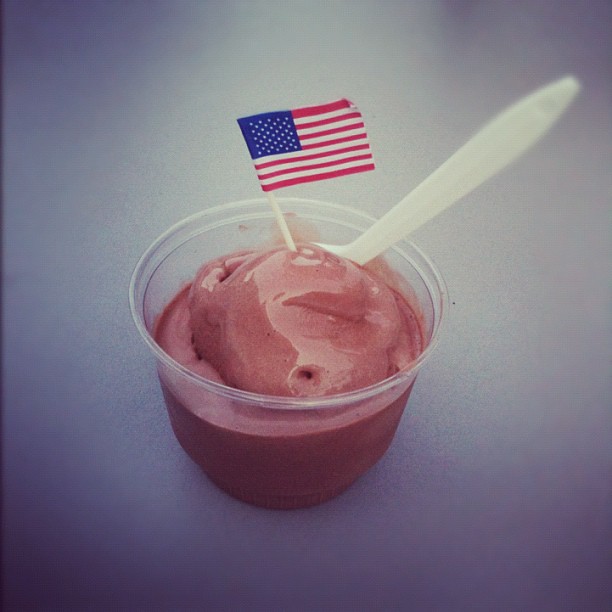 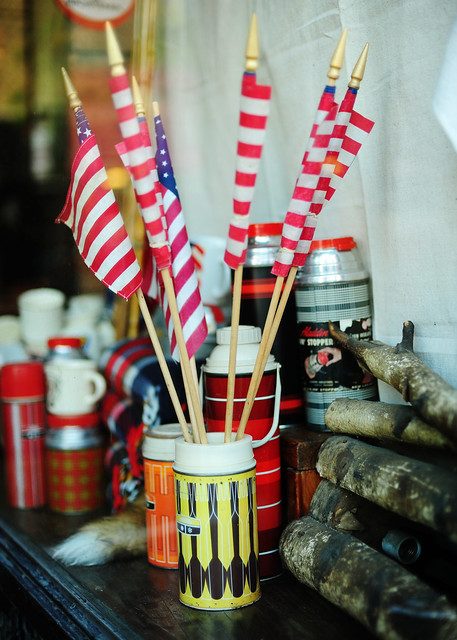 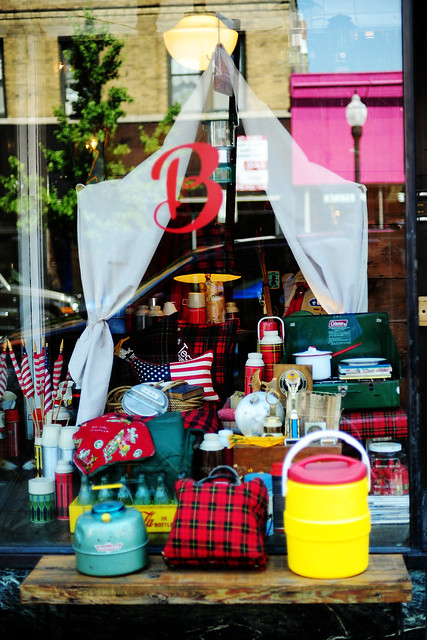 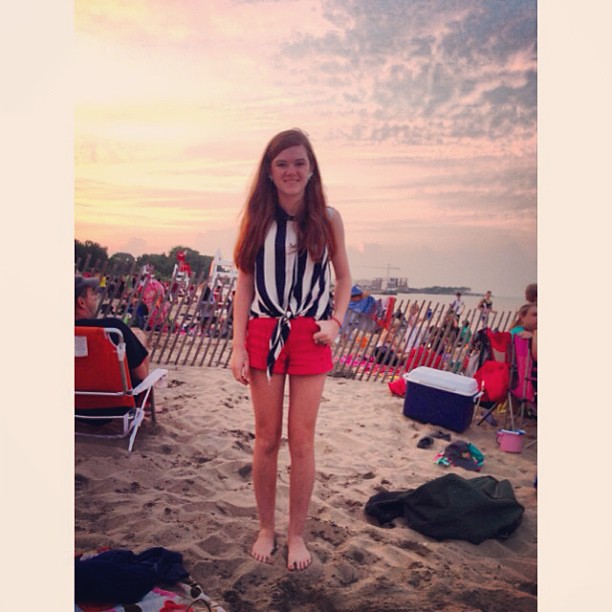 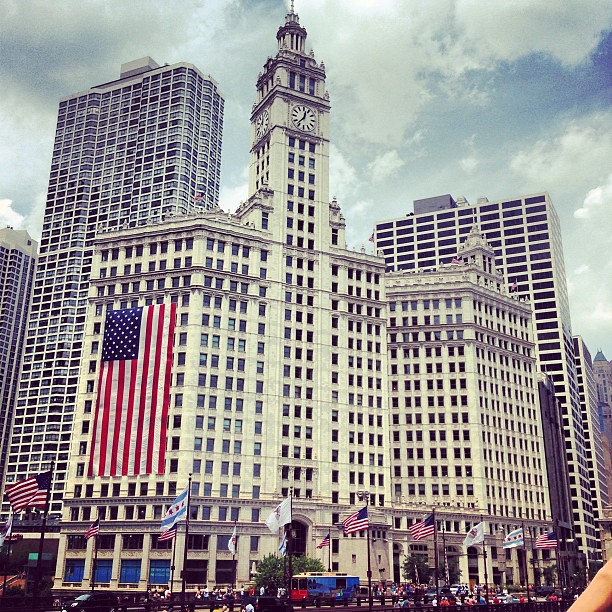 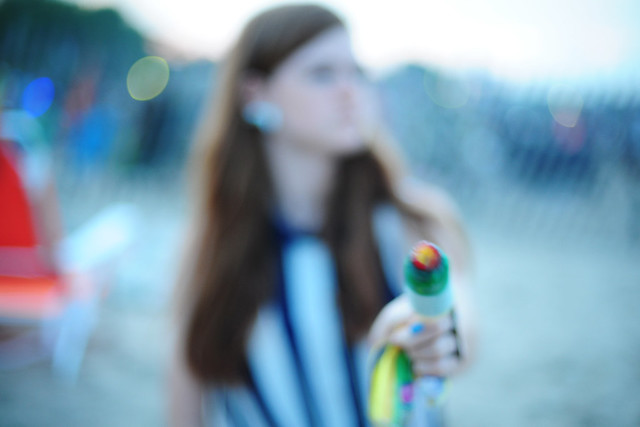 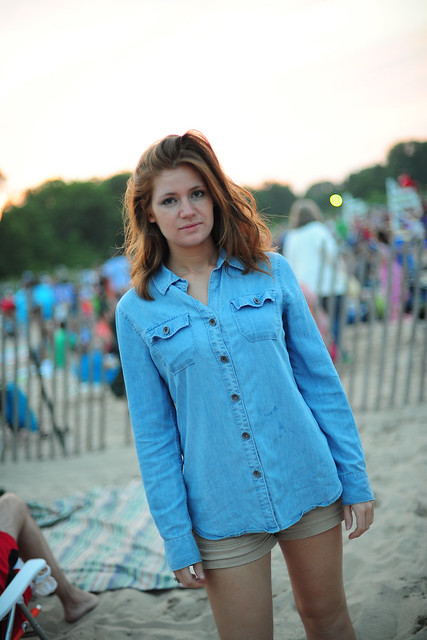 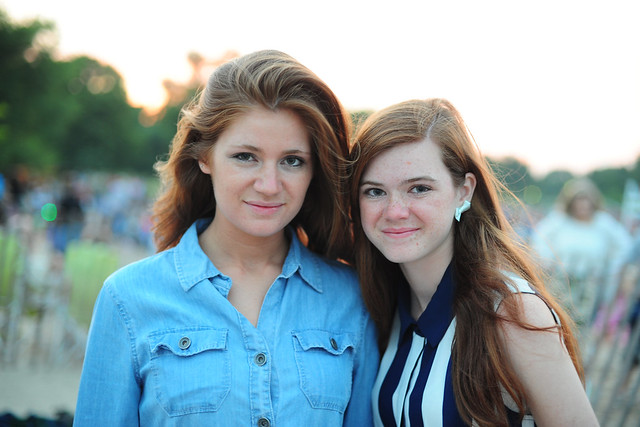 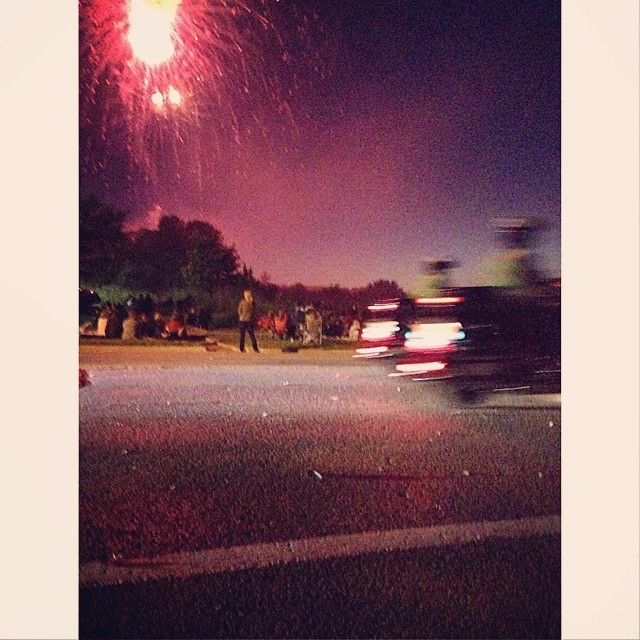 
“You have to love a nation that celebrates its independence every July 4, not with a parade of guns, tanks, and soldiers who file by the White House in a show of strength and muscle, but with family picnics where kids throw Frisbees, the potato salad gets iffy, and the flies die from happiness. You may think you have overeaten, but it is patriotism.”
~Erma Bombeck