Have you heard of Charlie Harper?

I recently "met" him on CBS Sunday Morning.

Fashion Designer, Todd Oldham, adored this book when he was a young child.
It is illustrated by Mr. Harper. Charley Harper called his style Minimal Realism. 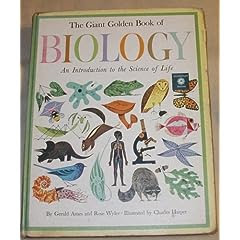 The Golden Book of Biology (1962) drawn by Charles Harper

Do you have it in your collection?
It's highly collectable now.


Here is the new book written by Todd Oldham about Charley Harper. 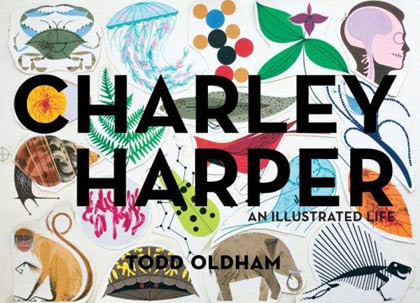 That is on my official wishlist. I wonder if our library carries it.

Did I ever tell you that I love picture books.
When I was in highschool I would go to the library during lunch and study hall and look at
picture books.

Here is a short interview with Charley Harper that I found on Youtube.


One more thing: A nice interview in Dwell magazine.

And here is my Katie.
In the snow.
In her bright colors.
And Sorels.

I promise, I did not dress her ;o)


Guess what? Nikon has not even opened my package yet. They can not even tell me it has arrived.
I sent it last Tuesday and I was promised it would arrive in New York on Friday.
I should be hearing today. (They said they are opening packages that arrived on Thurs.)
I'm getting kind of scared.
A worried.
And disappointed.
And my little fingers are itching to get my camera back.


Now go meet Charley Harper.
He was a sweet and talented man.