Back in the 80's and 90's I was a young wife and mother.
I kind of missed the whole Brat Pack thing. I did get a perm once, but that's about it as
far as trendiness for me.

What I was obsessed with was Princess Diana. 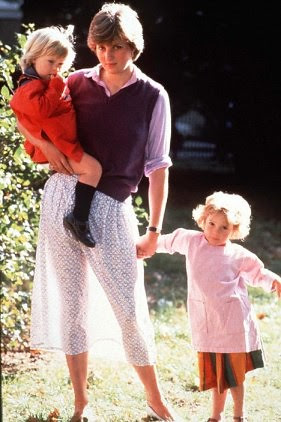 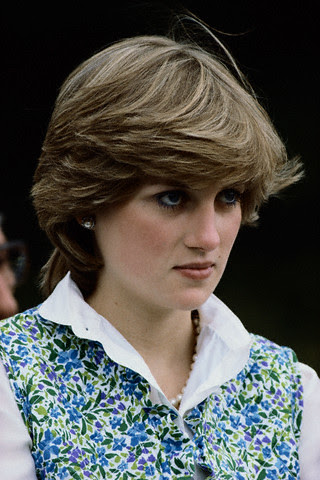 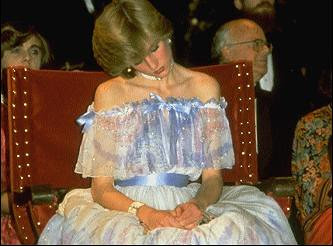 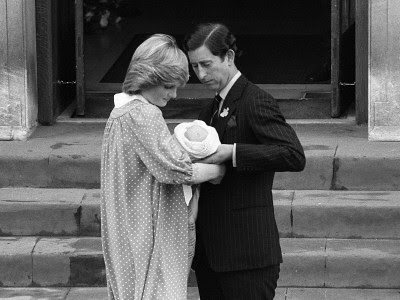 From the first little picture I saw of her in Vogue I was hooked.
I loved her.
She had the most darling style, her hair was perfection, she was a young wife and mother...
but she was also a Princess.

Every time I went to the grocery store I looked thru the magazines at the check out for pictures of Diana.
I collected Princess Diana books. I have the official wedding book and books when each of the boys were born.

I wore wellies and carried a Pierre Deux purse. I wore red flats with bows.
She was my imaginary friend.

I never believed anything bad about her. I'm kind of like that with my friends.


You can imagine my despair when she died.

Of course I have followed William and Harry in the news but it wasn't until the morning of William and Kate's wedding
that I became officially wooed by Kate.

Now instead of books, sorry Barnes and Noble, I look each day for a picture or two of William and Kate to pin on my Pinterest board. 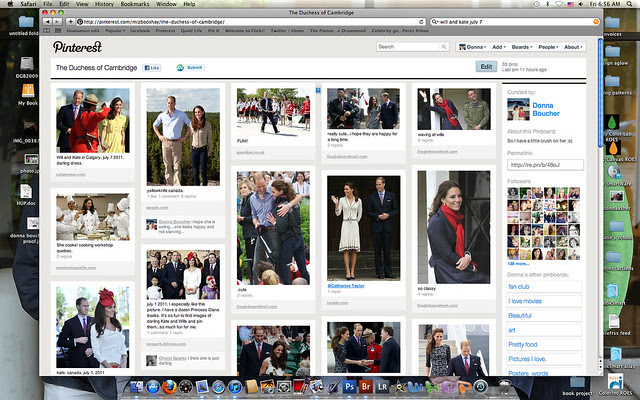 You can go look at all the pictures I have collected this week, if you'd like. I picked the best of the bunch.

Kate has wonderful, simple, elegant style.
William and Kate are representing England beautifully while they tour Canada.
What will she wear in Hollywood?

They both look so happy....