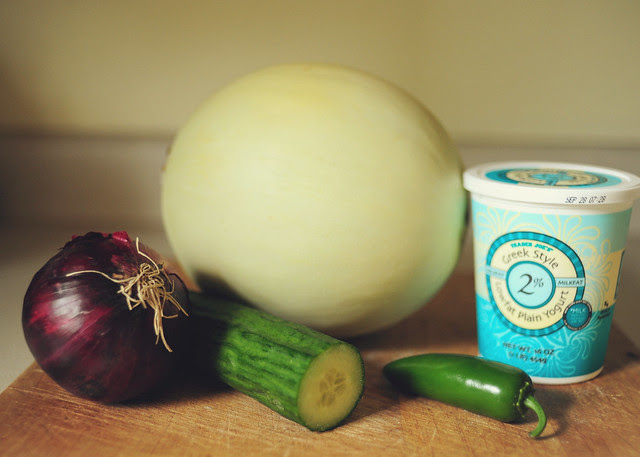 I used these ingredients this weekend to make the most delicious and fresh salad.

Thank you Claire Robinson from 5 ingredient Fix....I love your style.

It was called Fresh Cucumber Salad.

I used ½ of a large English cucumber, two cups of honeydew,
yogurt to cover and a teeny bit of jalapeno. I am a wimp when it comes to spicy.


Carrie came to town on Saturday.

The two girls were scarce for about an hour and when they came downstairs they said they had a play for me.


The Grandpa and his 5 year old grand-daughter. 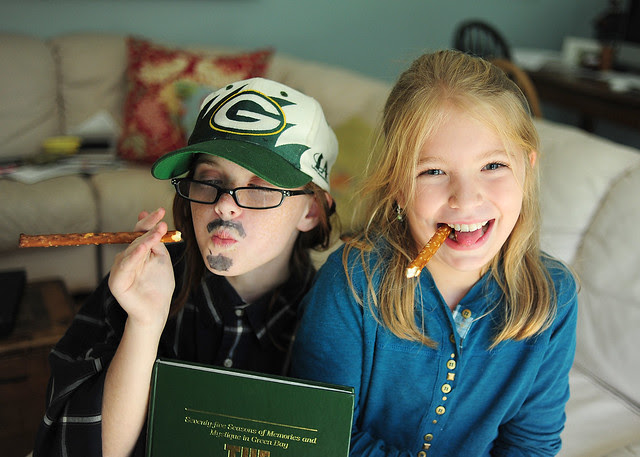 First Act. Grandpa teaches his little grand daughter how to smoke a pipe. (Yes they said pipe and I said, those look like cigars.) 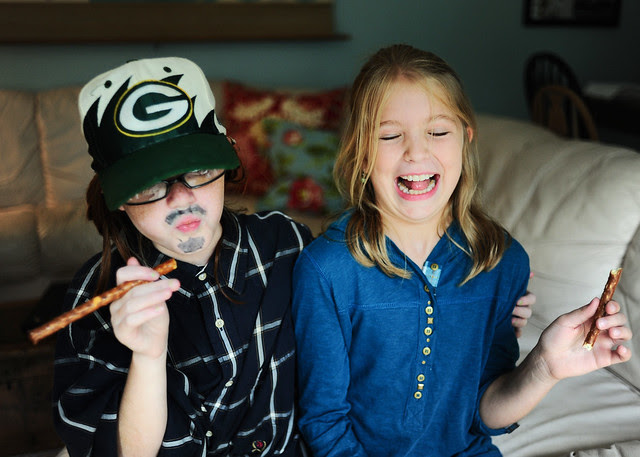 Second and Third Acts:Grandpa taught his sweet little grand daughter how to play poker and all about the Green Bay Packers. 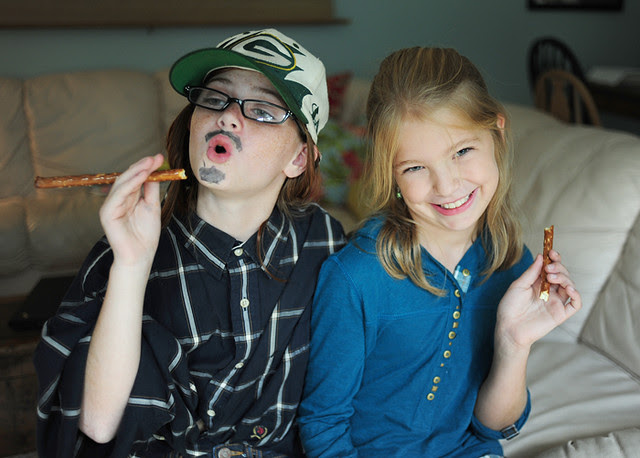 
Neither of the girls have a grandpa like this....

We just love their active imaginations!!!

When you are describing,
A shape, or sound, or tint;
Don't state the matter plainly,
But put it in a hint;
And learn to look at all things,
With a sort of mental squint.
~Lewis Carroll 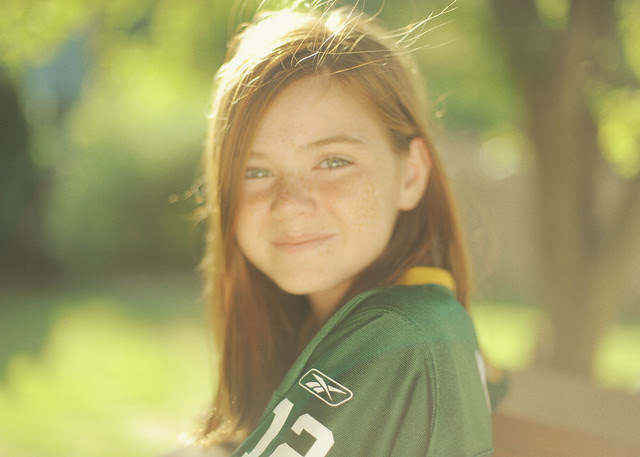