Downton Abbey. Oh what a tangled web we weave....


A little news on top to keep the Downton Abbey spoilers out of sight for a bit.

Katie's volleyball team played in a tournament on Sunday in Fond du Lac.
This the town of Angie and Jack from Seventeenth Summer, don't cha know.

They played and they played for forty dayies, dayies....

Well. It just felt like that.  I sure like volleyball.  The girls had fun.  Won some. Lost some.
My friend AmyJ and her daughter Carrie were at the game!  We even played them.  That was such a bonus.  How I loved getting to meet Amy's nice friends and chatting and watching the girls play!

Ginny is still at her doggie day care so I have a day off today doggie duty.
That's nice. 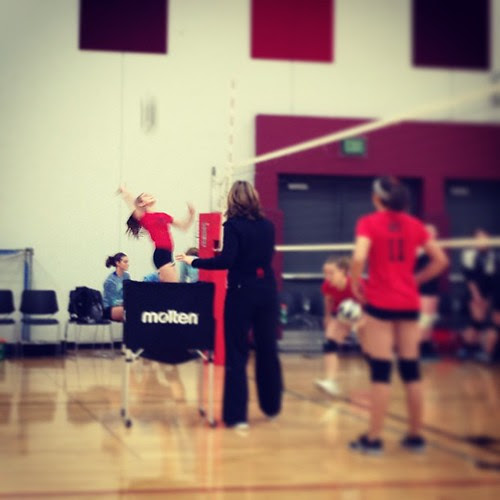 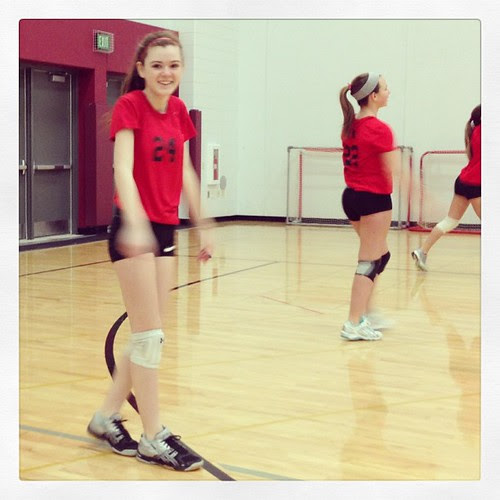 This episode had more twists and turns than Lombard St. in San Fran!


I thought these two episodes...shown as one here in the States were very well crafted.
I enjoyed seeing how the characters all worked in their own ways with their own motives and hearts to do the right thing by Thomas.

Time seems to be flying at Downton Abbey.  I can not believe next week is the end of the season.
Next week it will speed thru many months in two hours.

Here are a few things I think about after last night?

Will Thomas be good now?
What surgery did Mary have?
Interesting that she could not speak of it in front of her husband.
Why does Edith always have to have someone with issues?  Mr. Rochester.  Bummer.
When did Branson become the empathetic diplomat?
Are they calling the baby Sibby?
I think it is sad that the Dowager has such terrible motives...but things usually turn out well for her schemes.
How she says a kind thing and then gives a very hurting jab.  (Like at the dinner table last night with Edith.)
I wasn't really interested in the flighty young visitor.  Why did that taxi driver come to tattle?
Lord Grantham says that if he hollered every time some boy tried to kiss him at Eton he would be hoarse!!  What a revealing comment about upper class boys school society.
Wasn't it weird how they showed the baby being taken care of by nanny's....passing by...
oh look...there's the baby over there....this was peek into life with a baby for the upper class.  This along with the jabbing comments made to the Dowager from Mrs. Crawley.
She was kind of cranky last night.  Frowning quite a bit.

Many wonderful bits and pieces from last night.

O'Brian.  What a devil.  Will the writers make us like her?
I sure wish Cora would let HER go.


The clothes were so pretty.  The colors, lovely.
All the girls are so slim, that drop waist looks very nice on them.
But I can tell you that style does not look good on a girl with an hour glass figure.  At All.

I can't wait for you all to fill in my gaps and offer your splendid,  jolly opinions!

What did you think of last nights episode?