In which we leave Paris and depart for Florence Italy.... 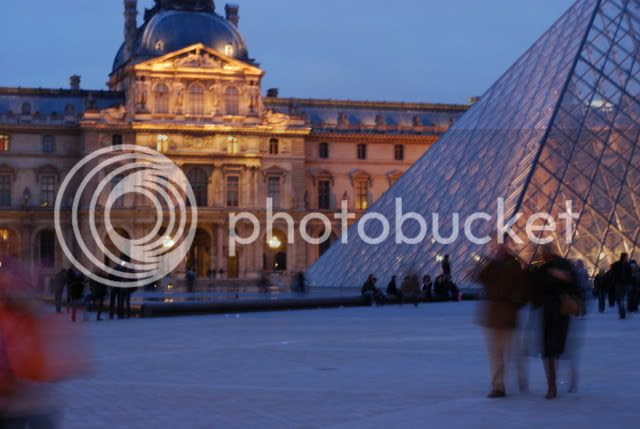 Saturday night saw us basking in the glow of the Arch de Triumph and the sparkles of the Eiffel Tower. 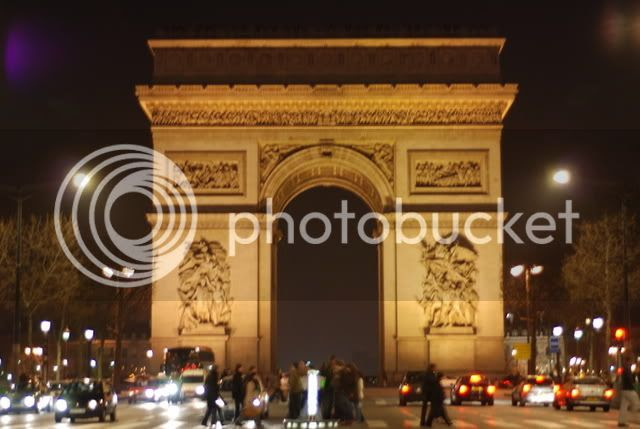 Sunday morning was the d'Orsay.

We were a little silly. 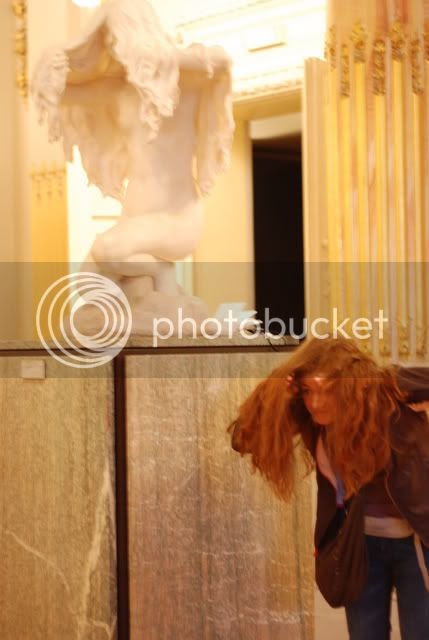 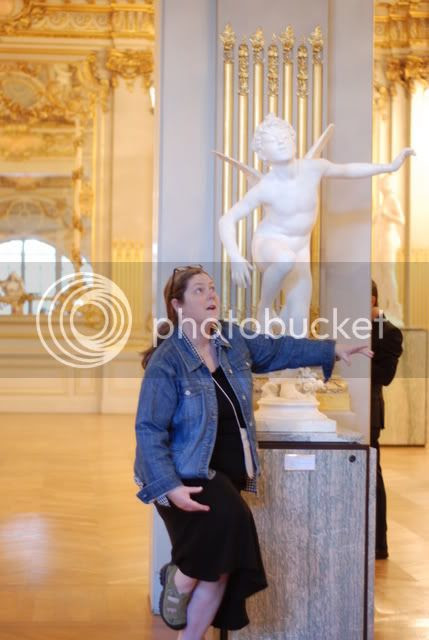 After filling our noggin's with Impressionist beauty we found our way to Luxembourg gardens for a stroll among the locals...we walked back to our hotel for a little picnic before heading to THE OVERNIGHT TRAIN.

First of all, we found the station.
That was good.
We were early.
Good for me.
Bad for everyone else.

You must remember, every single thing we did was a first.

So the unknowns were immense.

My desire to be early for things...began to irritate my fellow travelers...
but they were rather good about it.
Rather.

So we find the train station and wait for the train.

We paid a lot of money for our train tickets to Florence so we were expecting a sleek Eurotrain. Clean sleek fast quiet.

What showed up was something you might see in China or Romania!

The train station was packed.

Excited to go to Italy.

So we climb aboard at 7:00 pm and enter our six person bunk room.

Hum? Where are the bathrooms?
No bathroom. Gee. I didn't know that.

Bathroom is down the skinny, dirty, teen filled hallway.

(Three of the four girls on the trip....really need a bathroom...if you get my drift.)

So we try to store the luggage and find ourselves cramped.
And thirsty.

And into the room walks the sixth person for our 'cabin'.
A nice, twenty-something, woman from Roma.

Really, she was perfectly nice and clean and polite.

But, she was a stranger and we just didn't want any more people in the room.

And we didn't know what time to try to go to bed and the kids in the hall screamed and talked and laughed....all night!!!

And we slept in our clothes....well...I use slept loosely...
because even with earplugs in...I could not sleep.
And I could not sit up.

I laid on that plank for a bed, in the dark, tipping up and back.

And when six o'clock arrived.

We we awakened by the conductor, returning our passports...

And our train pulled into beautiful, stunning Florence.

But we had one more train to catch to enter the center of the town.
Which we caught...
And we stumbled to our hotel, in need of showers, which was steps away from... 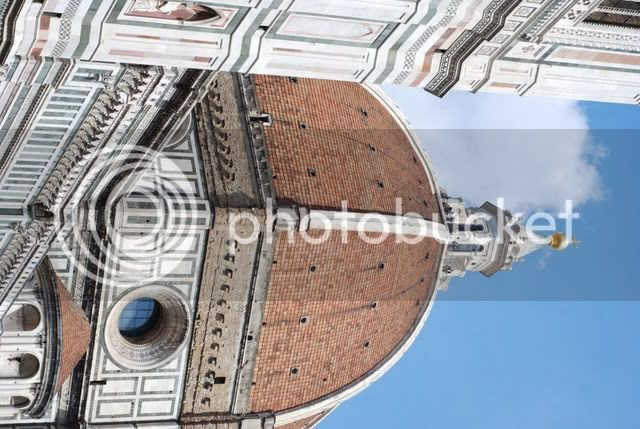 And our eyes were filled... 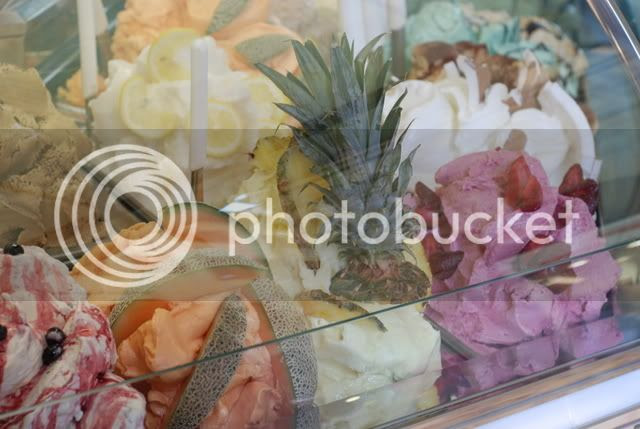 And so were our tummies.

And our adventure continued... 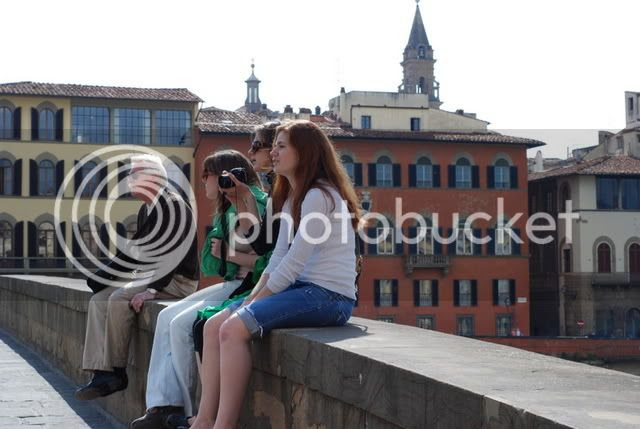 And, Camy, Patrick was a champ!
He traveled well...and was the one to tell me I had done a good job with all the planning....

He was, however, quite bewildered with the weeping.