Puppy Chow, the snack for people. 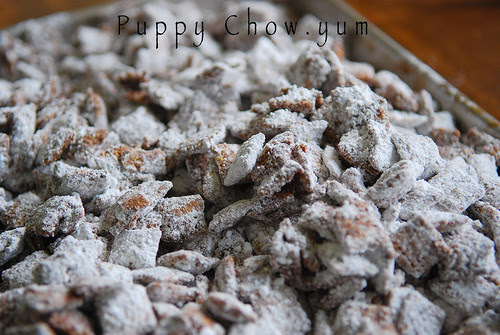 Puppy Chow is what I have always called it. I think my sister Cindy was the first to make it.

On the back of my Chex cereal box I have the recipe I can share.

Funny thing is, it is called Muddy Buddies.

I kind of think Crispix invented this snack, but the recipe was not on the Crispix box. But it was on the Chex box.

Okay, I have solved the mystery already.

Here are both of the recipes.

Spread mixture evenly on wax paper and allow to cool.


So. Here is what I have decided. I will make the one with whole box from now on. 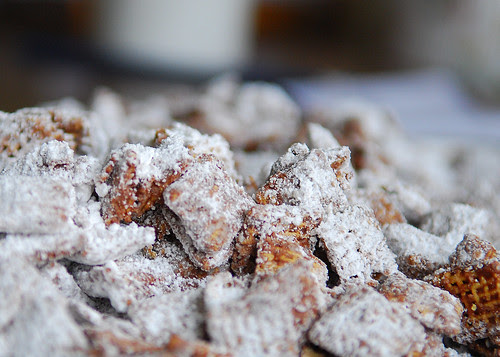 
After making Puppy Chow, I went to the Madison Youth Choirs concert.

It was called Greek to Me. It was very enjoyable: the voices beautiful and the skits cute.

I went because Lynn's boys were singing.

It was really a fine production!

So. Surprise Lynn. I was there.

I loved when all the choirs were singing together. Very beautiful.

And if you will....share with us the words to the giraffe song. It was very cute. And in English ;o)

While I was away, Patrick was playing Mr. Mom and went to get Leonie and Sophia to play with Katie.

They went in search of frogs... 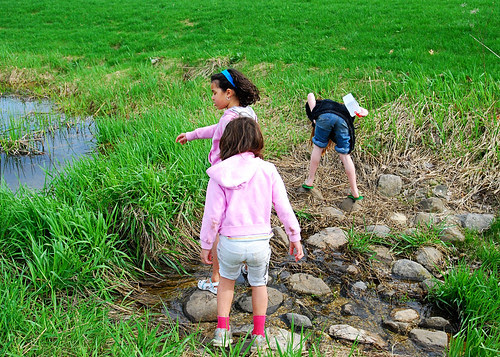 They caught a tadpole. 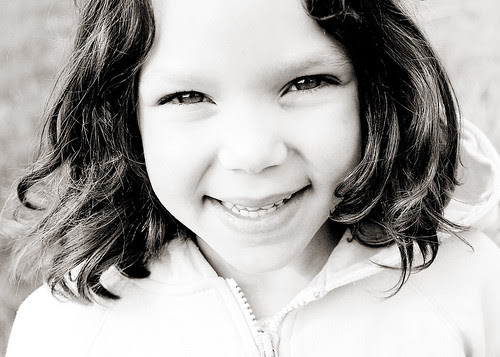 I love this high key black and white, but I can't use it on Katie because of her freckles.
Folks aways give me gruff when I erase those freckles.

I watched two movies this weekend. (You know, it should probably be "last weekend" but it feels wrong to say it that way, so I will stick with "this weekend.")

I will tell you about them tomorrow.


Hope your weekend was relaxing or refreshing or productive, or whatever you hoped it would be.

Here is a quote from one of the movies we watched.

Happiness only real when shared.

Don't google. Can you guess? 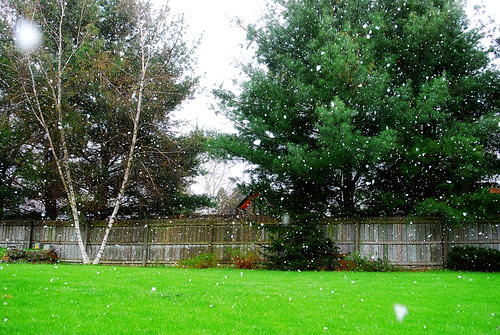