What a nice day it was yesterday.

It was fun here at Quiet Life due to all of your super fun casting suggestions!

And it was fun because Katie, Emma and I went to met with two other families and Pastor Dan.

Pastor Dan is the Pastor that Emma stayed with while she was in India a year ago.

What a great man. He is warm and funny and gracious and has a passion for Christ.

No wonder Emma felt so welcome.


We had a yummy meal and spent a few hours visiting...and we ate Ree's Chocolate Cake.

It was a big hit! 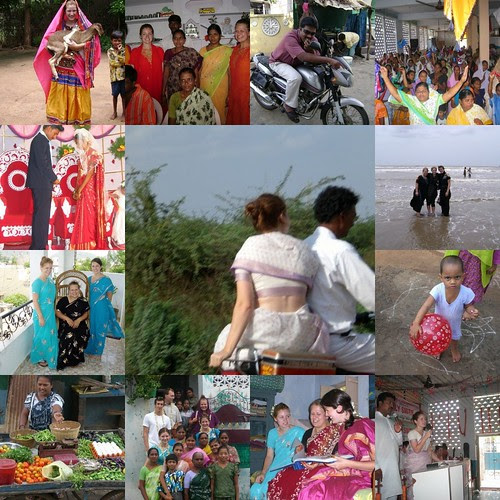 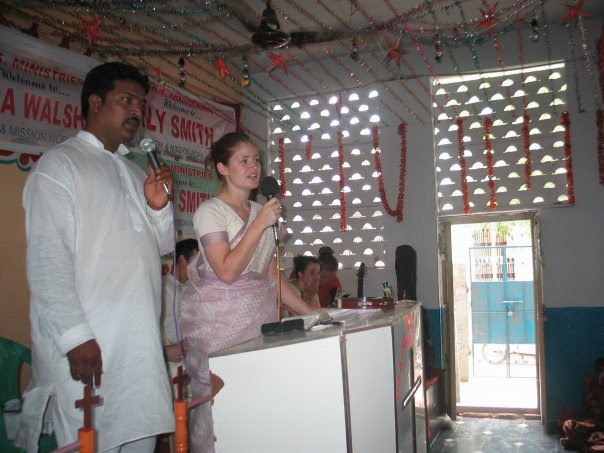 Pastor Daniel is very tall for someone from India. It seems that tall men are policemen and in the government.
So Pastor Daniel is noticed for his height and I think it was God's way of bestowing a little something on Pastor Daniel so he come have a bigger impact on the people of India.

Oh! And that snow we had on Monday.

Daniel's first snow! They shoved him out in it and took pictures of him. Isn't that fun!?

I was able to zip thru both American Idol and Dancing with the Stars in about an hour and ten minutes after we got home.


I must say the "Sports Center" bit with Kenny Manes was pretty sassy and funny.

The faces. The toots.

"That would frighten the children, wouldn't it?"


Oh goodness. I have opinions about last nights American Idol.


First off, Neil Diamond was so nice and gracious. I am not a fan of his, at all.

I am more a Neil Young fan.

But Neil Diamond was really kind.


For me the clear winner of the night was Shyesha. I liked BOTH of her songs and I think she is very talented.
And she is just so pretty!

Jason was awful. I hated both of his songs. But I think Jason looks like Vinnie Baberino? There is just something about him that reminds me of the young John Travolta.

I actually liked David Cook's first song better than the second. It was touching.

And I'm sorry to say, I do not like David Arch. at all, any more. i didn't like the notes he sang. He sounds off to me.

Brookes first song was terrible and painful and I had to fast forward thru it....her second song was o.k.


David is the clear American Idol.

I would like to see Shyesha in the top two with David.

I don't think that will happen. But I can wish.


Do you think it is mean when judges tell people that they are the clear winner at this point in the game?

The others must hate that!


Who will go home?