I watched a made for television movie last night.

It was a story right from the headlines. A man enters an Amish School in Penn. and shoots ten young
Amish girls.

The story is about forgiveness.

I can't believe the story was actually made.

The central character struggles when her husband and elders visit with the gunman's (now also dead)
wife and tell her that they forgive her husband. They offer her support and sympathy within the first days.
The main character, Ida, does not want to forgive (she has lost a child) and is angry at God and her husband and the
man who shot her daughter...and she is angry at this wife too.

(I can relate to Ida. I completely believe that forgiveness is key to my mental and spiritual health,
but it takes time, sometimes.)

"To the Amish, forgiveness does not imply pardon, which is the divine prerogative, nor does forgiveness mean there are no consequences to evil actions. In the film, the character Levi tells reporters, "Forgiveness comes from an open heart. And it comes without condition, or it doesn't come at all."

Ida accuses Gideon of making their daughter Mary Beth's life and death cheap by his "easy forgiveness." Gideon replies that the Lord does not ask them to follow an easy path. But "faith when everything is the way you want it is not true faith. It is only when our lives fall apart that we have the chance to make our faith real."
Gideon must also explain forgiveness to his younger daughter Katie. He uses language she can understand, "Hate is a very big, very hungry thing. Lots of sharp teeth. It can eat up your whole heart, and leave no room left for love."
By Sr. Rose Pacatte
National Catholic Reporter

In the story we can see how hate can hurt only the person who is hating.
Ida is so full of pain and hate that she is willing to leave her husband and community.

It is also implied that this same kind of hate and anger is what caused the gunman to kill the girls.

"To the Amish, forgiveness does not imply pardon, which is the divine prerogative, nor does forgiveness mean there are no consequences to evil actions."


I happen to agree with this statement completely.

When we forgive someone it does not mean that what they have done is 'okay'. That it doesn't matter. Not at all.
It does matter. Yet, when I forgive, I am giving the offender to God. God will judge and deal with the offender.


Holding on to unforgiveness only hurts me and those around me.

I have seen lives, families broken and shattered due to unforgiveness.

Forgiving seems to heal our souls.

It is not instant and magic. It is hard to understand and it is hard to do.
But I can say that I have never seen anything bad come of it.
Only good.
Only peace. 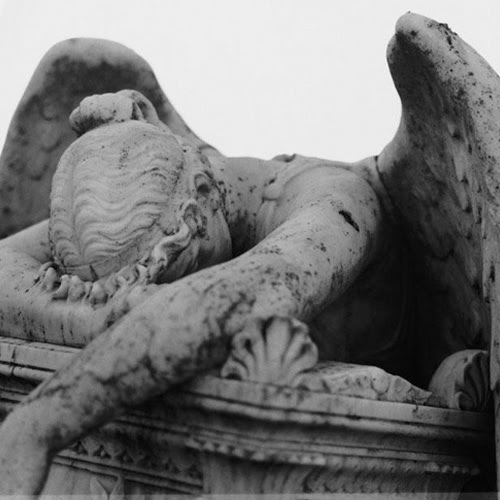 "Without forgiveness, there's no room left for love."