Art is in the eye of the beholder.
Somebody said.

And that somebody was really right.

I posted two church window pictures on Facebook on Thursday after
tromping around in the snow trying to capture this lovely old church.

All the comments fell under this picture.

Seemed to be the very favorite. 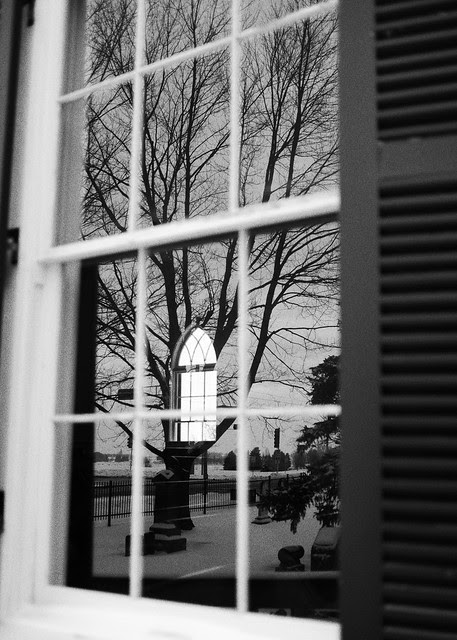 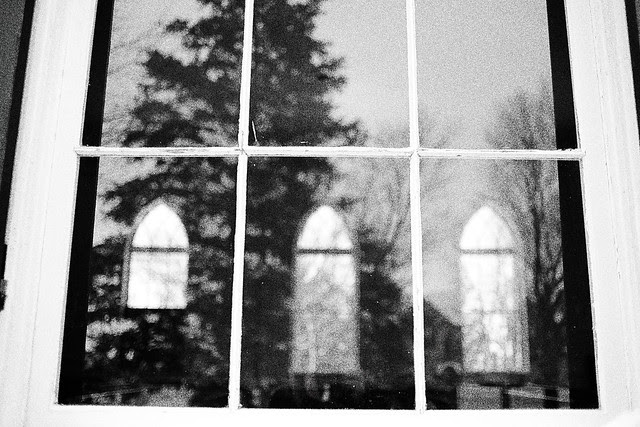 But this one was by far my favorite.


Isn't that weird? It makes me wonder.

I do not think I am right or you are wrong.

I just think it is interesting! 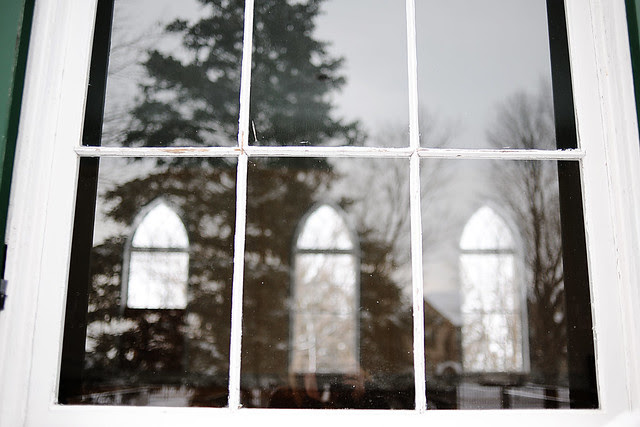 Does anyone watch Selling New York?

I would like to be super rich so I could by an apartment in the sky that looks out over the Grace church steeple and a old rickety water tower. I would like to walk to the park on the corner and say hello to the Statue of Liberty.

That would be nice, wouldn't it?

I think I want to go to New York more than anywhere else.
The dream of New York has been percolating for a very long time in my pretty little head.

I think it was An Affair to Remember that started it all....and You've got Mail didn't help.

Could I possibly be disappointed in the city?
I don't think so. 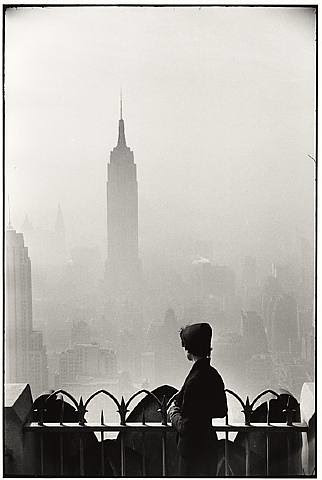