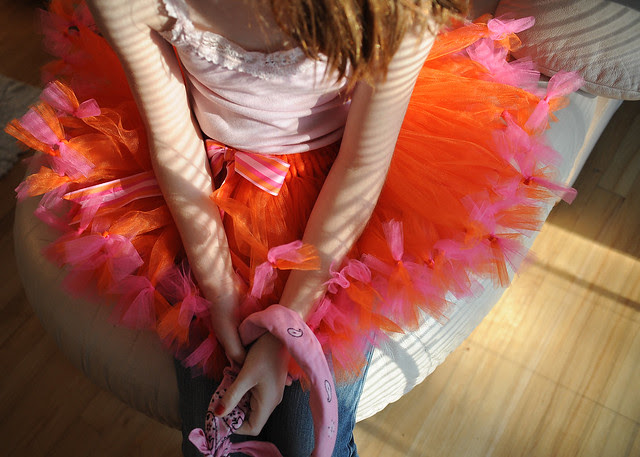 My mother in law called me a gadabout.

It wasn't a compliment but it wasn't the worst sort of insult.

But a gadabout is someone who has to get out and do something, someone who is busy and on the go.

That's what happens when you have three small children I guess.

I am so far from being a gadabout now, it's crazy.
I am a homebody now aka homegirl (for the young readers).

(And by the way, I would still rather be called a girl than a woman. Do you remember all the stink about that?
But I guess that is not too had to fathom since I would rather be called YaYa than Grandma. *cringe)

Another expression my mother in law used was ne'er do well.

Have you every heard that? You don't want to be a ne'er do well nor do you want to date one or heaven forbid, marry one.

So there you go.