Yesterday afternoon I paid bills at the kitchen table. 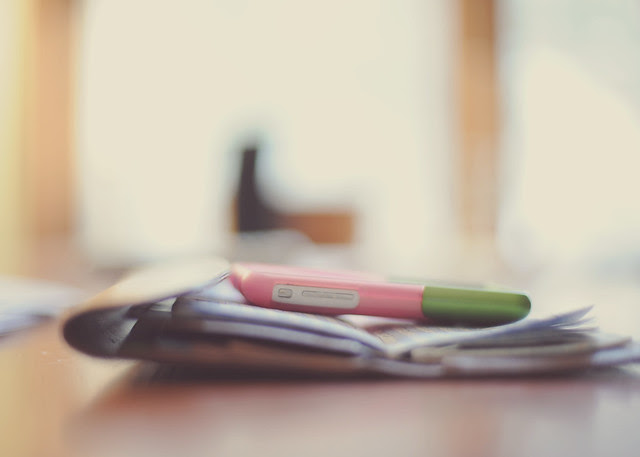 I couldn't resist a little still life.
Sunshine in January is rare. One must not waste a drop of sun.


So then I looked around the house for something else to shoot. 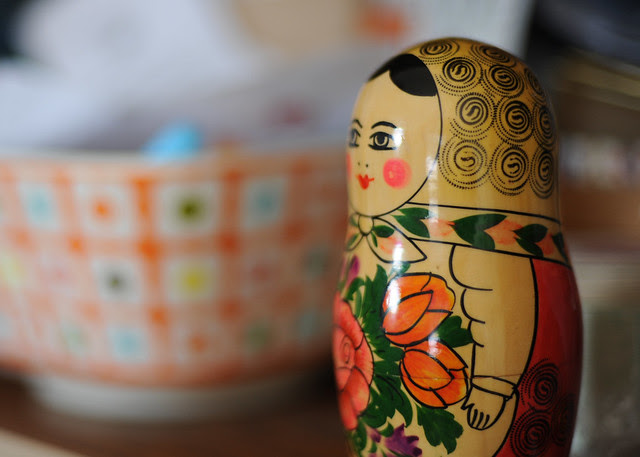 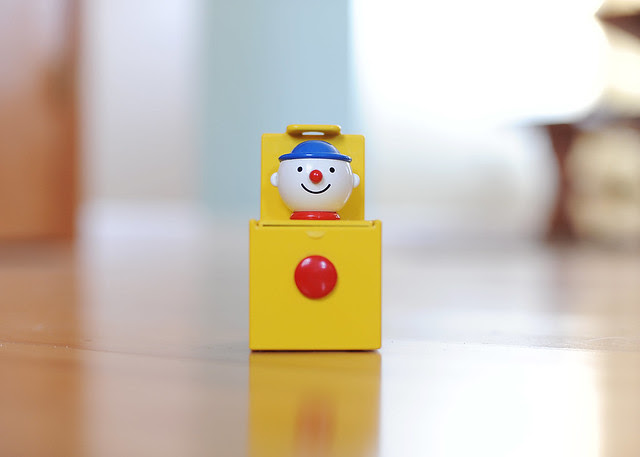 And then there is this happy little dude.
This little jack in the box was our children's toy.
Last month I sent Katie on a little hunt to find a toy to share with Asher.

She found this guy. 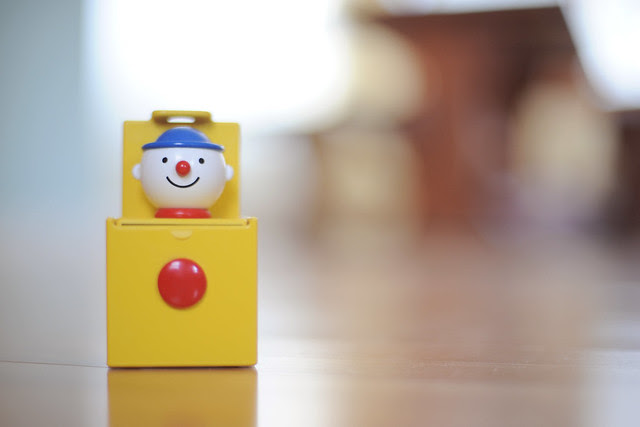 He is one happy guy. I love his face.


And then I realize that the two things I found to shoot.
both had faces.


I just can't help myself.

the Green Bay Packers.
The excitement is building.


The game against da Bears will be a classic.
Not since 1941 have the Packers and Bears met for the NFC championship.
(The Pack lost 33-14)

Here is a quote I found in Sports Illustrated yesterday about that 1941 showdown.

"Some seven tons of muscle and murderous intentions, the Chicago Bears and Green Bay Packers,
await the opportunity of committing legal assault and battery on each other at Wrigley Field tomorrow afternoon.
Whenever those rivals get together, they never fool. They play for keeps."

And so it will be on this Sunday.
The oldest rivalry in football.

They play for keeps. 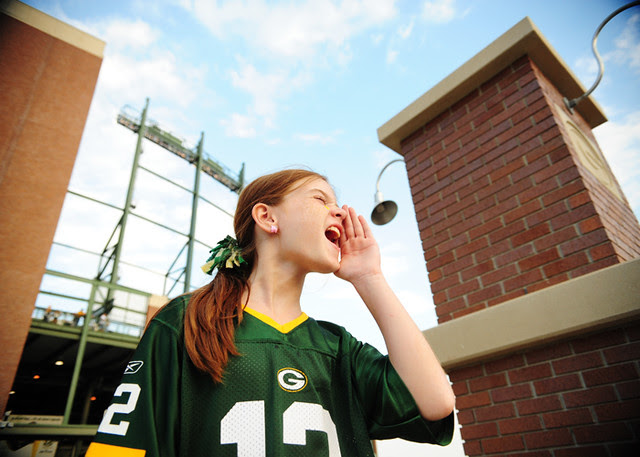 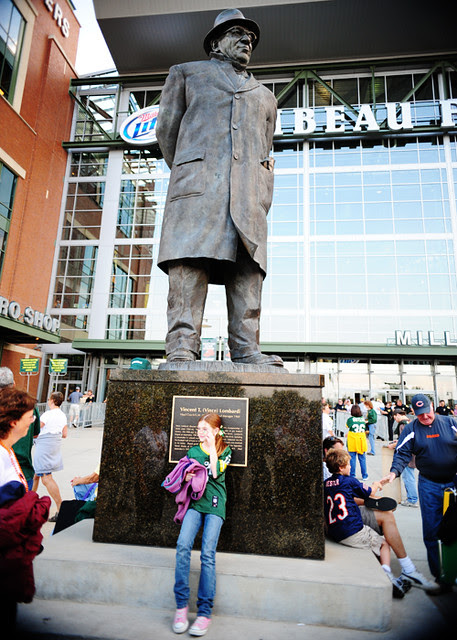 Teamwork is what the Green Bay Packers were all about. They didn't do it for individual glory. They did it because they loved one another.
Vince Lombardi