Where O Where is my camera?

Oh! Yes. I left it in the bathroom.

I like to look thru my just taken pictures when I'm in the bathroom.
Do I need to tag or flag my camera now?
Is that gross? 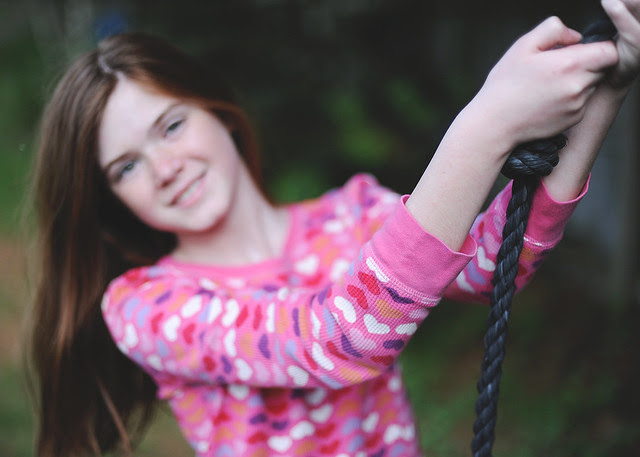 Wasn't it clever the way I focused on the cuff of Katie's shirt?
I'll be sure to teach that at the workshop tomorrow!!
LOL

I watched the very, very end of Idol last night to see who was going to get voted off.
You have never seen a more shocked contestant in your life, dare I say she was...disgusted by the choice of Lauren and
not herself?

Drama to the max. And then Haley grabbed that microphone and showed em all!
She sang that odd rendition of Bennie and the Jets like she was Ertha Kitt.

She worked the crowd like a 40 year old. Such poise, such talent, such disdain.
Did anyone else see it? (the disdain)

But it is precisely because she is poised like a 40 year old and because she sings weird jazz music that she is not in the finale.
She will have a fine career at the Pottawatomie Casino or somewhere in New Orleans...they like jazz there, right?


The contestants went back to their hometowns and Scotty cried and cried over and over...and even tho I can't stand to watch him sing...the teeny boppers adore him and his Alfred E. Newman looks.

How can I even imagine to know what a teenage girl would like?
Teen age girls like teen age boys.

I remember wondering what anyone saw in Leonardo DiCaprio during the whole Titanic craze. A friend of mine said, we didn't see it because we were women who were attracted to men. He was a boy.


So that's what I got from five minutes of watching Idol.

I will watch the last five minutes next week to see who wins because there will be confetti and tears and drama...

By the way, I liked Lauren from the first but I think she is super green.

That says something.
I'll leave it to the deep thinkers to think about what that exactly says.

I'll be spending the day cleaning and cooking and making the home nice for the workshop!
Hey! I'm also going to get a rental car this time so we can all travel together.
Big time. :o)

I'm feeling less nervous this time. The women coming seem lovely and I know I will met with love and enthusiasm...

It's a very good thing!