Katie, Patrick and I went to the beach which is just outside the back entrance to the Vilas zoo.
Hence the name. 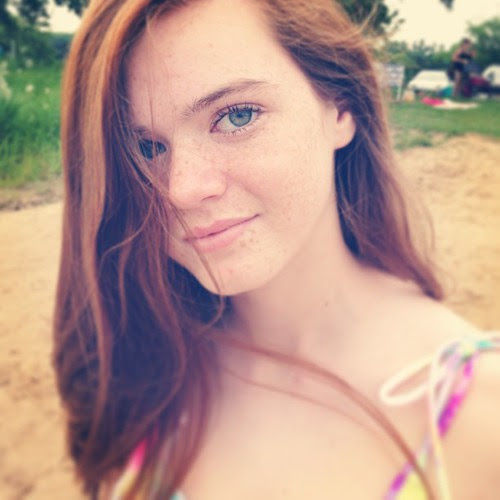 It's an interesting beach.
The wind blew and the clouds were grey.
I kind of like it there. 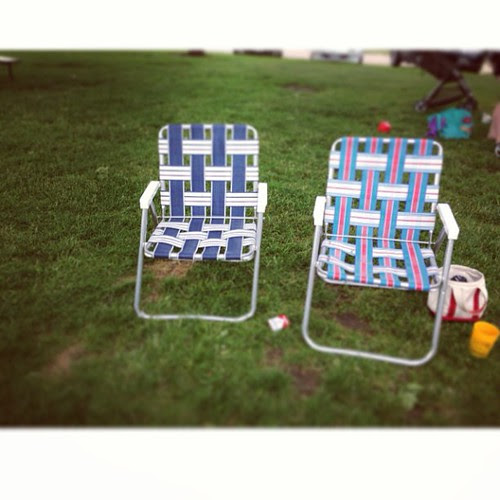 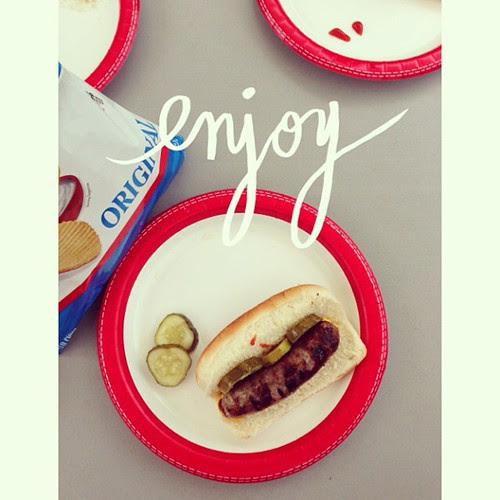 We had brats...with none of the fixins.
Patrick planned the meal.
This is his style.
That's okay.
It's nice when he grills. 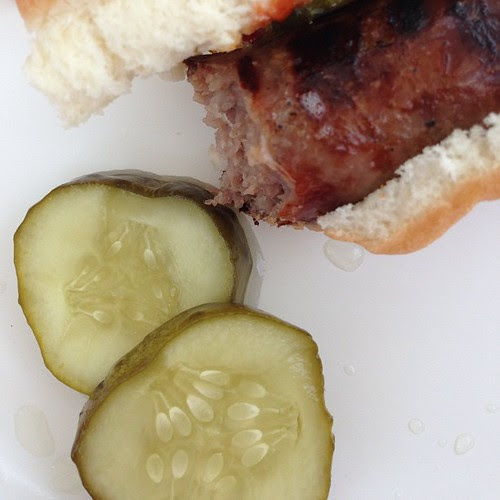 The pickles were a month past the due date.  I ate them anyway and then tossed the rest of the bottle.
Around here, pickles go bad more often than any other food.

An interesting fact about my diet.
I have been trying to drink Crystal Light lemonade because it has fewer calories than regular lemonade.
(My urologist recommended it.)  Well.  There is a chemical in the Crystal Light ice tea lemonade that makes me ill.

Katie is sensitive to sorbitol in sugar free gum.
I am apparently sensitive to something in Crystal light.
(especial the one with half tea)
Isn't that weird?

Have you heard of this?

Patrick and I decided to watch Homeland.  I thought it might be a show we would both like.
It gets raves.

I find it offensive.

We are not thru the first year but I don't think we will continue to watch it.
Patrick was 'on' to the terrorist before I was.  He does not like this sympathizing with terrorists either.

So.  Perhaps we will try The Good Wife.
Doesn't sound like there will be terrorist sympathizers in that show.
But who knows.

We've got Luke house, beach volleyball, and Katie's half birthday today.
Katie wants Ginny to sleep in her room tonight....as a 'gift'.
Sounds like a disaster to me.
But I said yes.