Downton Abbey Season Three. There will be spoilers.

As news about the upcoming season of Downton Abbey strolls thru my news feed I realize something...I don't really care.

After the First season I watched and rewatched the episodes until  Season Two came along.  And then I watched and watched Season Two until season three aired.  But Season Three has stopped me dead in my Downton Abbey tracks.

I know I defended the shows right to kill Matthew.  What were they suppose to do?  And Sybil?  What to do?  They wanted to leave.

But to tell the truth I kind of just wish they would have ended the show with Matthew still alive and Mary and Matthew and baby living happily at Downton Abbey.  The End.

That's what I would have done.

I don't really care enough about the other characters.
Sorry.

Matthew and Mary's story is what made me watch and watch and fall in love.

This is not to say I will not watch the show when it returns in January because I love to watch television and Maggie Smith is a big draw for me.  But for me, the heart of the show is gone.

I will not be rewatching Season Three.
I don't even think I could rewatch the wedding.  It was so beautiful.

One other thing, I hate Edith's storyline.  Jane Eyre has been done.
I like that Edith works....I don't like her terrible romantic situations. 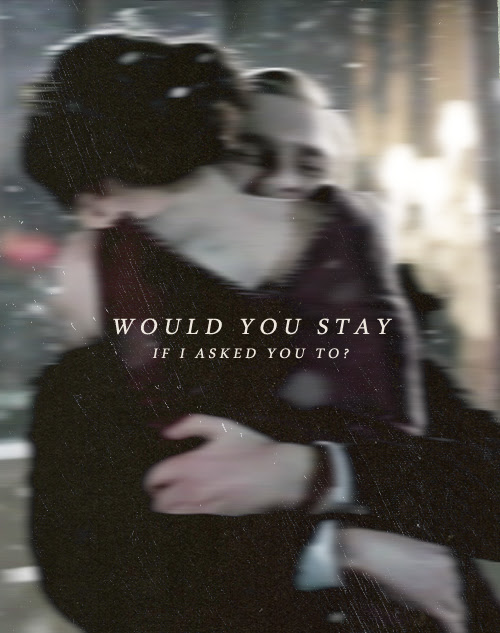 Are you rewatching Season Three?
Is your heart still in it?