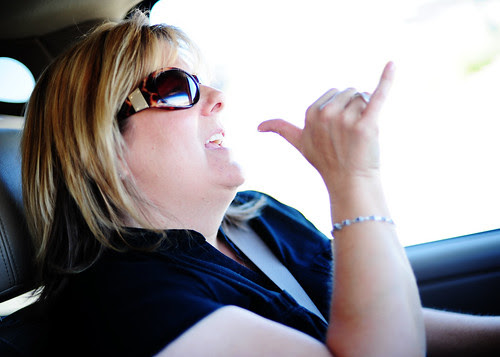 singing in the car while driving with my sisters... 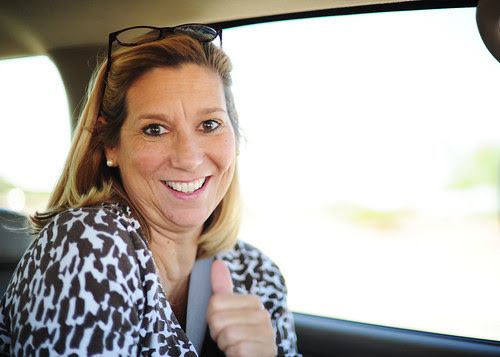 Laughter. Yes, it really is the best medicine.

Cindy is always making us laugh. She has a funny way with words and cracks ALL of us up! 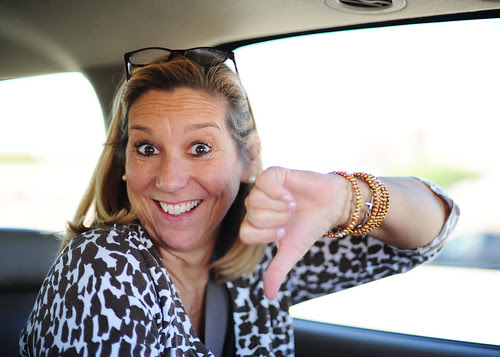 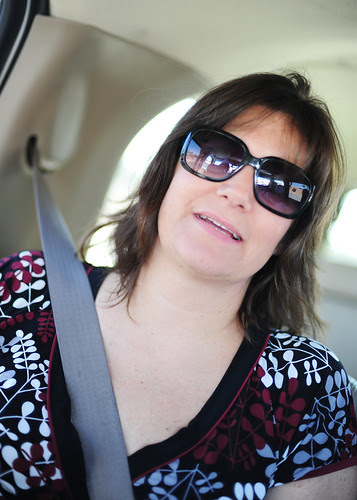 I'm thankful for Janice too! Her humor is a little more sly. She is not flashy, like Cynthia. She is cerebral.

And is not a big fan of the camera.


(We spent a good amount of time driving between Glendale and Phoenix, hence the car shots.) 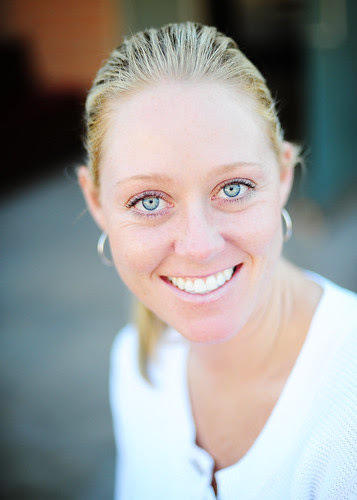 This is Ashley, the bride to be.

She is a sweetheart. She was calm and happy and not a Bridezilla at all.
Such amazing eyes! 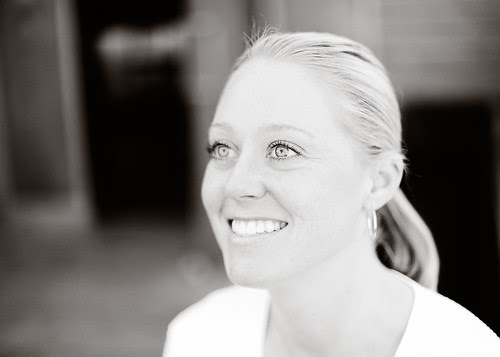 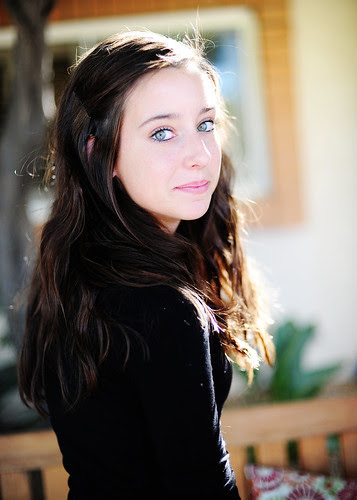 This is Dani! She is Janet and Dave's daughter. Middle child.
She is thankful she got her braces off just in time for the wedding. 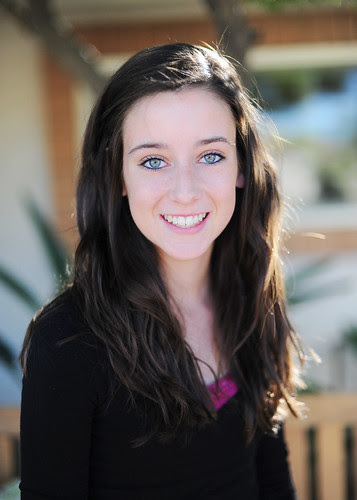 Janet is thankful to go a few months without a braces bill. 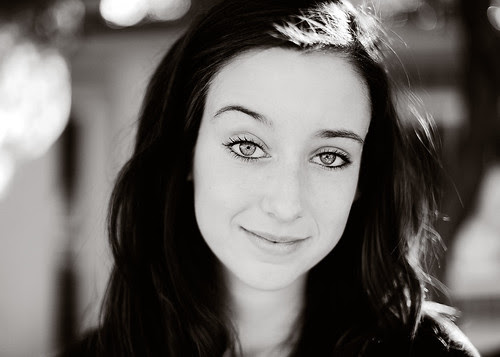 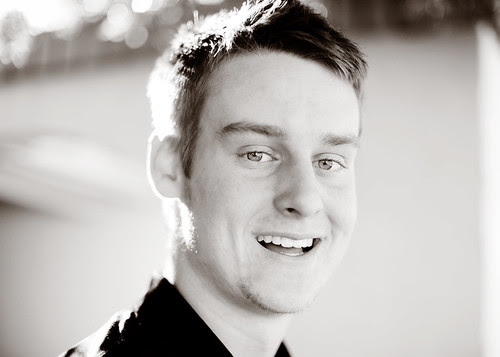 I was so thankful to get to know Janet's only son better.
The last time I saw him, he was only about 11 years old. He has grown up to be such a great guy!
He was interested and engaged in what was going on with all the family.
No sullen teenager, here. He was friendly and sweet!

He also gave up his bedroom for me. 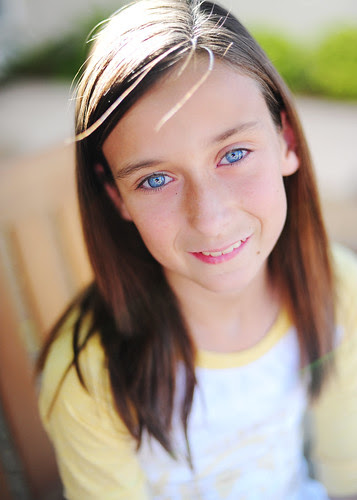 This is Sarah! Her blue eyes are really this blue. I did not photoshop them at all.
She and her sibs were all so friendly and sweet. She helped me find things. She and Lauren were my little go-fers.

After a relaxing Friday afternoon, we dashed back to Scottsdale for the wedding.
Janice, Cindy and I went early so I could take some engagement photos. We needed to be there before we lost the light.

I peeked thru the gathering crowd and got a sweet picture of the groom, Joe. 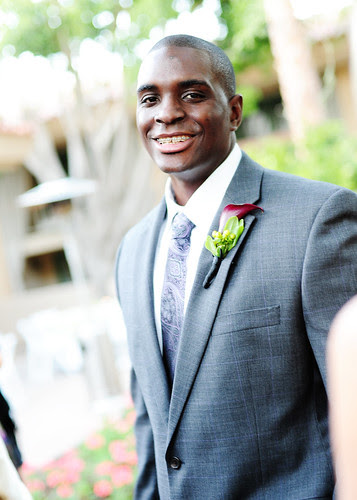 He was so thrilled to be marrying Ashley.
They were very ready to be married...and feeling so blessed. 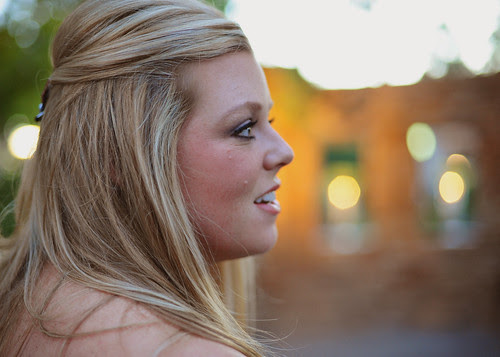 Carrie waits for her big sister to come down the aisle.