I do have the first day of school picture...it's just that Flickr is acting up...
Let's see what else I can talk about for a while and then I'll check back on Flickr in a few.

I have just been made aware of a school rule that I LOVE.

Here is the deal.

"All intermediate students must have a library book with them each day. They carry it with them from class to class, read it during free time and after lunch times. These books can come from home, school or public libraries. They need one by Friday, September 2nd."


Katie confessed that sometimes she just stares at the pages (Mrs. Nord had this rule for her class last year also). I suggested she take a Harry Potter book. From what I hear they are page turners and it would be neat to look forward to reading during your quiet reading time between classes.

I've got some street cred around here for my book recommendations.

DANCING WITH THE STARS: Cast for the fall season was announced last night!


David Arquette: Separated from Courtney Cox. Funny guy. Nice guy in general.
Chaz Bono: Sonny and Cher's child. I pity his partner.
Nancy Grace: Television hostess. Whatever.
Ricki Lake: I like Ricki Lake. She is interesting to me.
Rob Kardashian: Goodness. This punk needs something to do.
Ron Artest: Basketballer. (yeah. I'm talkin' like I'm British.) I will have to google this guy.
Chynna Phillips: Wilson Philips. Last seen in Bridesmaids. ha. Married to Billy Baldwin. Is he the Christian?
Kristin Cavallari: Pretty MTV reality star.
Carson Kressley: Queer Eye for the Straight Guy. I like him. He makes me laugh.
J.R. Martinez: All My Children. Veteran.
Hope Solo: American Footballer aka Soccer star.
Elisabetta Canalis: George Clooney's ex girlfriend. A star?

I think the producers did a real good job this time! I am usually ticked off by the people.
This time, not so much. 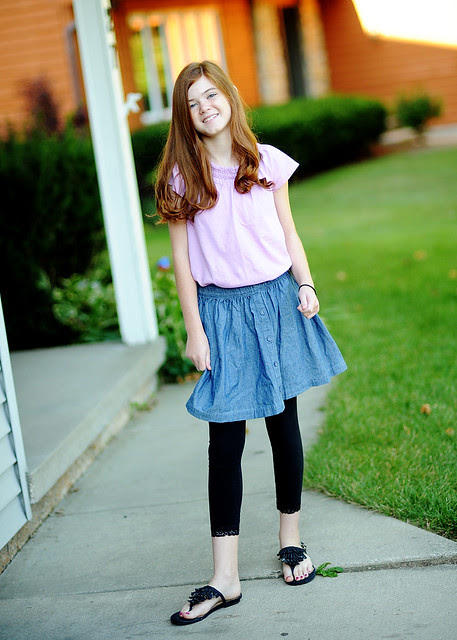 I tried to do her hair like Teresa did it on Saturday.

(Cynthia. That ear sticking out...is for you.) 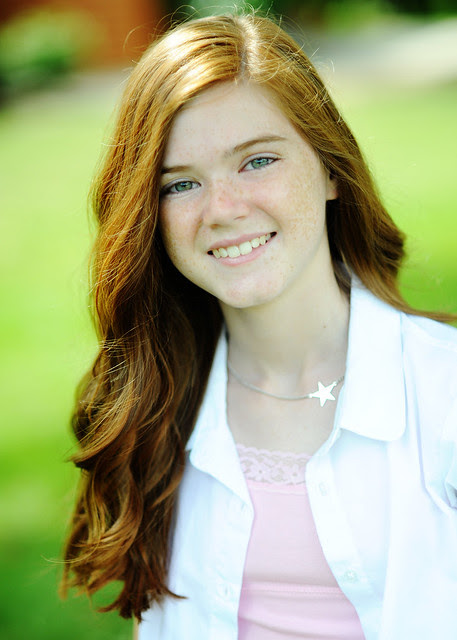 Katie floated out of the salon on Saturday afternoon.
She felt pretty special.

If you had a sixth grader...what book would you suggest they take to school to read at those in between times.