On Sunday the Ironman Triathlon came to town.

Officially it comes to Madison Wi., but the bikers ride thru our little town, twice. 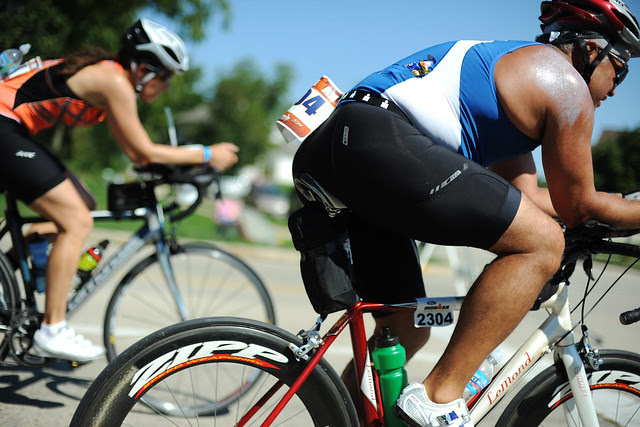 They ride 112 miles. Yes, that's right, they ride their bikes 112 miles after they have swum a treacherous swim in Lake Monona and then after they do those two things, they run a marathon.

I can't even imagine the pain and suffering. Nope. I can't.

But I did go down to the corner to take some pictures.

On the corner was a woman and her husband. This woman was cheering and shouting to everyone who passed.
As I walked past her she invited me to come sit in the shade.
I did.

Her daughter was in the Ironman.

Her daughter had lost 120 pounds and was participating in her second Ironman.

How is that for inspiring? 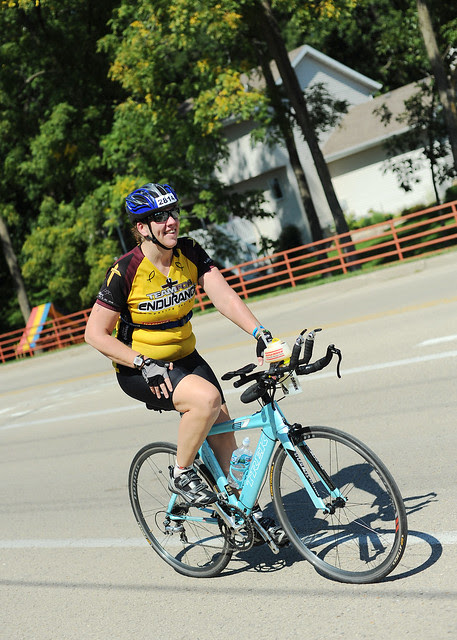 she spots her parents.... 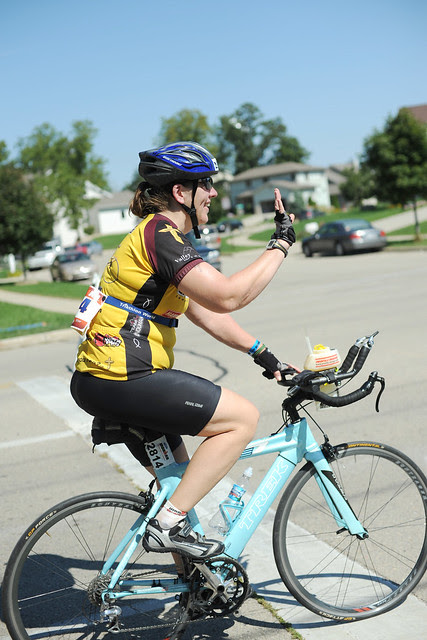 The interviews with the historian Arthur M. Schlesinger Jr. were kept private by the Kennedy Library until this month. Audio and transcripts are being released today as a book titled Jacqueline Kennedy: Historic Conversations on Life with John F. Kennedy.

I loved every second of the television show. Caroline said she allowed ALL the tapes to be included because they are history.
I think it was the right thing to do. Why should someone edit what seems politically incorrect in 2011. It is a slice of history and it was fascinating.

Along with the words on the show the video and pictures were stunning.

As I went looking for pictures this morning I came upon a photographer who inspired me in college. His work is vast and his style is very natural and candid. He is skilled and his eye is impeccable.

His name is Alfred Eisenstaedt.

His work was featured in The Family of Man which I loved and inspired me so long ago. 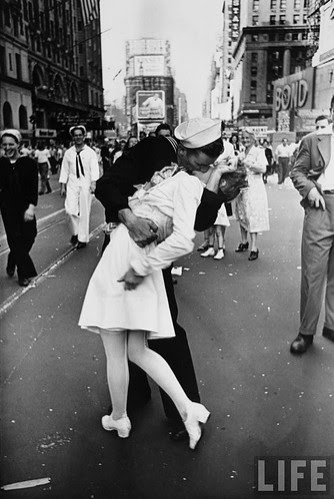 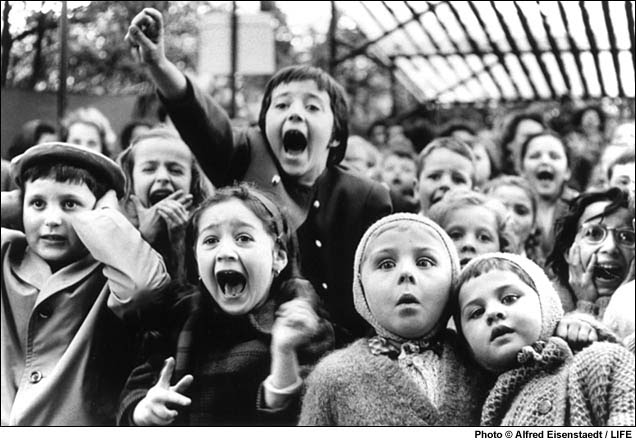 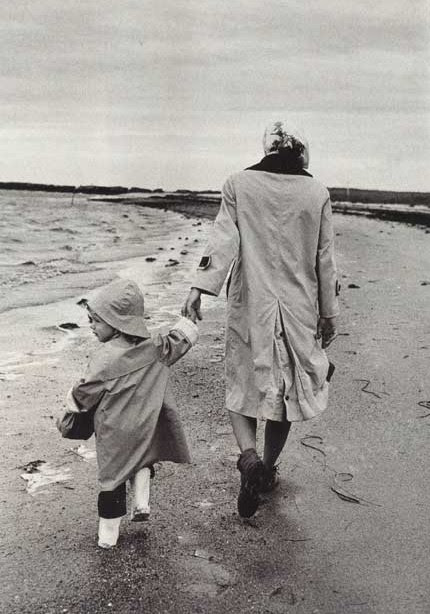 
Google Alfred Eisenstaedt.
He is called the Father of Photojournalism.

He is an inspiration to me.


Who or what inspires you?