I get Mark Ruffalo and Paul Rudd mixed up.
Not when I am looking at them.  I look at them and I know right away who is who.
It's when I am thinking back or describing a movie and I try to remember who was in the movie.
Was it Paul Rudd or Mark Ruffalo?

This morning on the way to school I was telling Katie about a nutty scene from Dinner for Schmucks I saw on TV last night.  I had not seen the movie before and just saw the last half hour of it.  It is with Steve Carrell and....Paul Rudd.

But I had to think real hard before I could come up with his name.  Steve and Paul...or is it Steve and Mark are in a lot of movies together.  I'm pretty sure Steve and Paul Rudd.  That's it. 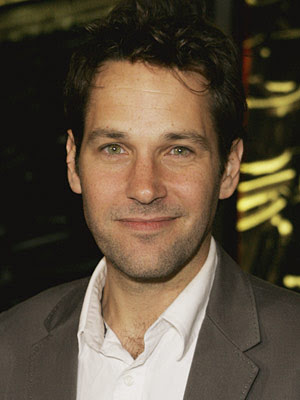 This is Paul Rudd.  The first time I ever saw him was in the movie Clueless.
(Clueless is a 'remake' of Emma. Did you know that?)

But then Paul made Our Idiot Brother last year.  And I swear, it could have been Mark Ruffalo in that movie. 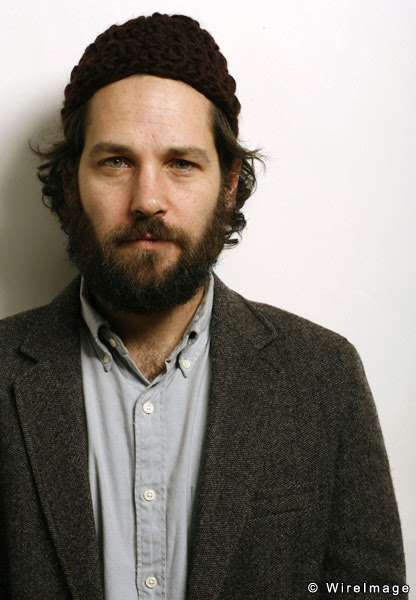 You see they both play clean cut comedians and then they play eccentric characters. 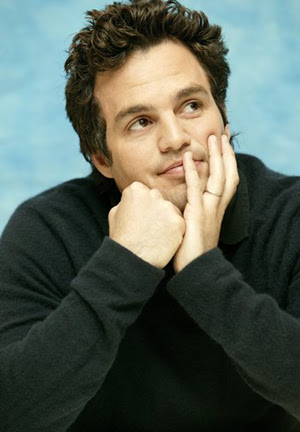 My favorite comdey with Mark Ruffalo is 13 going on 30. 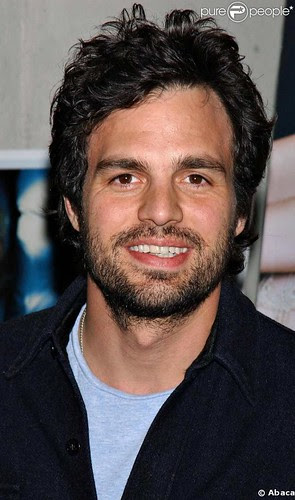 And then he is in a movie like Brother's Bloom.


So whether or not you ever got these two actors mixed up before,
I hope I have accomplished my job today of making you as confused as me.

Btw, I prefer Mark Ruffalo's script choices.
Those Judd Apatow movies (with Paul Rudd) are not my favorites.