Yesterday Di wrote a very wise thing in the comments.

She said, "It seems to me that most things worth having are a whole bunch of work."

And isn't that the truth.

Melinda has started a new job, she is a secretary at a hospital in the OB dept.
She works three 12 hour night shifts a week.

She knows it will be hard.  Probably not quite how hard until she gets into it....
but she finds it very hard to be away from Asher so much during the week and she decided to choose the work hard instead of the away from Asher hard.

I admire her so much and when I was awakened last night at 3:58am by my BLARING cell phone telling me there was a Blizzard Warning starting tonight at 6:00 pm, I immediately thought of Melinda and said a prayer.

And I thought of my son Patrick arriving tonight at Midnight in Milwaukee...and how on earth I am going to get him home in this blizzard.  Traveling nowadays is hard enough at busy holiday times so Patrick's trip will get hairy, I imagine.  Will his plane land?  Will he be diverted?  Will I be too terrified to drive?  It's hard.

But gosh darn it.  We have not all been together in two years.  It will work out eventually.
Living so far away from your children is a terrible hard.  A little airport/blizzard drama...a piece of cake.

My friend, MFS, once shared an article with me about dieting.
The author said, "Choose your hard."

I agree with that statement.  Melinda is choosing her hard.
Sometimes things are out of our control and we don't really have a choice.

But I guess its then that we remember...be it a marriage or a job or a pregnancy or a toddler or your education or a dog....


" most things worth having are a whole bunch of work." 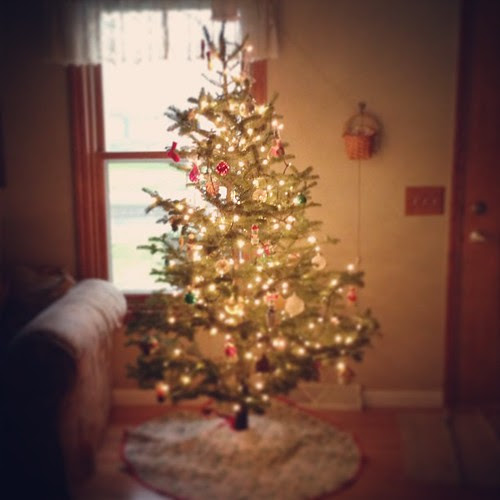 Wishing you courage and blessings as you toil away.
It's going to be alright in the end.
At least that's what I'm telling myself.