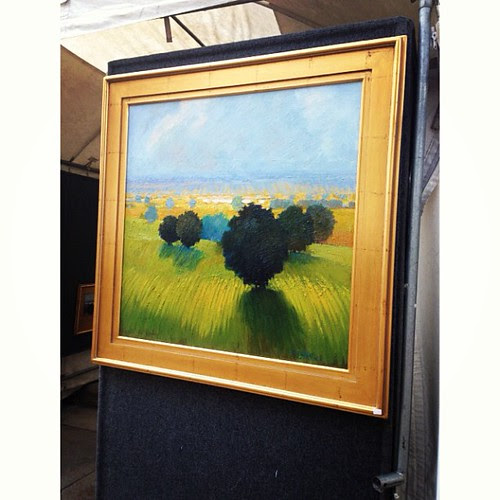 The artist is named Danny Chu.
His use of paint reminded me of Van Gogh.

If he had a website I would link it...but he does not.
Makes me think.

Honey Boo Boo (the television show) is returning to the airwaves soon and they have a new gimmick.
It is perhaps the dumbest promotion ever.

There is a scratch and sniff card you can pick up in the Us magazine.
At designated times you scratch the card and sniff the corresponding smell from the show.

The example from the commercial.

Honey Boo Boo toots. (I hate to say fart.  I got in trouble for saying fart once.)

Who in the world thinks this is something they would like to do??

Does anyone know when The Learning Channel went from being educational to totally CRAZY?

What is the saying....from the sublime to the ridiculous.

Guess who said that???
Don't look it up.

I'll write it in the comments.
I was surprised.  I would have guessed Shakespeare.

Lots of love.
Encourage one another,
Donna