Appetizer
Which snack do you like to get when you go to the movies?

Soup
What year did you start using the internet?

Salad
What was the last television show you watched, and was it good?

Main Course
Name something you are picky about.


We got the computer and internet in 1995ish.


And although, I know it is a very bad stronghold in my life....

I am picky about which way to go...in the car.

My pride rears it's ugly head...and I know, I know the best way to go.

And if you don't go that way. My head just about explodes.

Sometimes I can sit quietly.

(My husband doesn't really care about which way is fastest. He likes to avoid....oh, I don't know....
It is the cross I must bear.)

Which reminds me of a GREAT quote from Broadcast News.

Paul Moore: It must be nice to always believe you know better, to always think you're the smartest person in the room.
Jane Craig: No. It's awful.


I recommend Broadcast News.
Albert Brooks is brilliant in it!!!

Every word he says is perfectly written and played!

Sometimes they can't be helped.

Here are two faves from last night's adventure in editing. 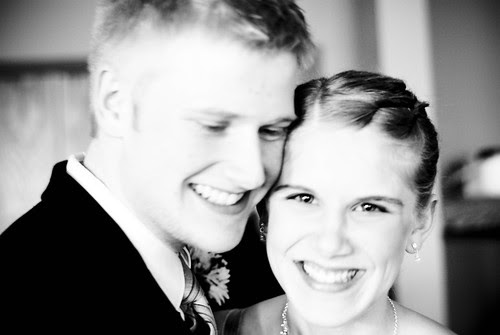 Emma's friend Jon and his younger sister.
isn't she beautiful.

Do you think they had fun??

And yes, I'm still on my quest to prove that beauty runs rampant in our fair state!