Dancing with the Stars and a little more of Jane.


I learned my lesson last season;
Don't make fun of the people on dancing with the stars before you see them dance.

And so I ddn't. I secretly thought it was a really bad line up.
But I wan't going to say it out loud.
Cause I'm smarter than that. :o)

And last night I was delighted and so happy at how well then men danced.

And if they weren't the best dancers, their personalities shone.

I was very impressed with both of the clowns; Penn Gillette and Adam Corolla.

I didn't like that Bruno was unkind in his remarks. They deserved a well done for trying this first week.

Jason Taylor did not come out on top of the leaderboard last night, but I think he has the most wonderful posture I have seen on any "star'.

Did you know he is still playing football? He is missing mini-camp to do this.

Mario was enthusiastic and has great ability and Chilean TV actor Cristián de la Fuente was muy caliente and quite capable.


But all around my favorite is Jason Taylor.

I liked it. Didn't love it. But it was much better than No Reservations :o)

This is a modern film and has swearing and bedroom scenes so you will probably not want to share this with your children,
like you would a classic Jane Austen movie.

Hollywood has come to Wisconsin and brought Johnny Depp with it.

Johnny Depp is filming a movie about John Dillinger.
People in Columbus, Wisconsin are star struck and are freaking out by the excitement.

Emma went to see the movie set on Sunday. They have fixed up all of Main St.
She said they have painted buildings and made new signs.
She also saw "old" cars.

I'll bet a lot of you would hop in your cars to see Johnny Depp, wouldn't you? 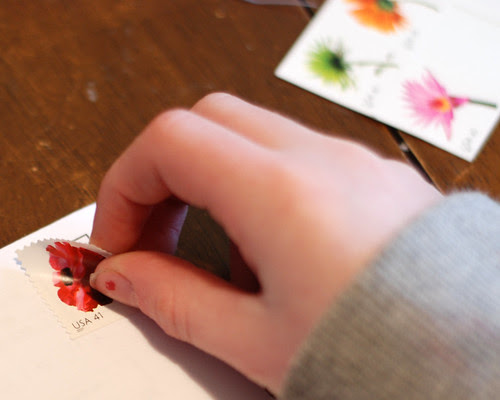 Of all the tasks,
all the little things,
Katie loves to help put stamps on letters. 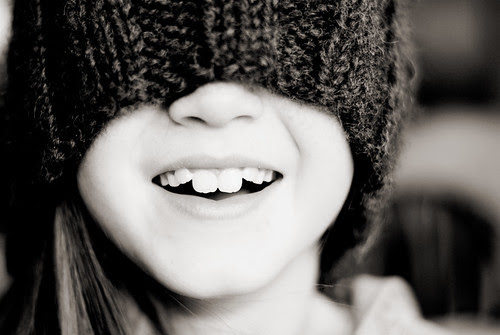