1.Of television programs that aired before you were born, what’s your favorite?

2.What person of historical significance was from your neighborhood or city?

3.What’s a story that’s often been told about someone in your family in the years before you came along?

4.Which of previous generations’ dumb mistakes (in deed or thought) baffles you the most?

5.What aspect of life in the good old days would you love to see a return to?

Courtesy of Friday5.org
These are questions from Aug. But I liked them. Should be fun reading today :o)


In which Katie explains the words to a song to me

Ever since seeing this dance on So You Think You Can Dance, I have liked hearing this song.


But my problem is...I don't understand the words and it's weird hearing Katie's little voice singing 'keep bleeding, keep, keep bleeding"....and then I say to her....I don't like these words, what is she talking about??


" She says, keep bleeding LOVE." With complete understanding of what that means...to an eight year old.

Which is the love is flowing out. It's bleeding out.

Simple as that. Well. Okay. I can accept that explanation.

Do you find it strange that my eight year old can understand lyrics better than i do?


The final word on my Jury Duty experience

I wrote in the comments what happened with Jury Duty on Monday, but I fear some of you didn't catch it.
Well, I'll share here and add to the story.

It has a sweet ending :o)

All of the scary new things worked out. Finding the building. Parking. Having enough change.
Going thru security. Signing in.

All without a hitch.

We watched a video about the importance of serving and waited for our number to be called.

I visited with the woman next to me and was called in the third group.

We followed the bailiff to a court room.

Our group (of about 40) entered, swore to be truthful and sat down.

Then the judge called off 23 names.

The twenty three people went and sat in the 'jury box'.

I was NOT among the 23 people.

These 23 people were questioned by the judge and both attorneys.

The accused was sitting at the desk with their attorney.

After all the questions were asked the attorney's get to each strike 5 names from the list of 23.


When this was over the unselected went back to the main waiting area.

We waited and then were called to go back to the courtroom for another selection process.

Again the 23 were chosen and I again was not chosen.

My duty was finished for the week. However, I was scheduled to return the following Monday
for more jury selections.

That would be this coming Monday.

But now I have a new set of problems.

Patrick will be on a business trip for part of the week and I will not have any help with Katie.

So. I followed the instructions on the jury pamphlet and wrote to the Clerk and requested a postponement.

I wrote a very nice letter and said I would be happy to serve, but just on another week.
I thanked her (the clerk) for all of her hard work.

And Wed. I received a phone call excusing me from next week and saying my jury duty service is complete.

I know jury duty is not big and scary, really. It's just that dealing with the unknown
freaks me out a little.

Don't forget your answers! I sure like those questions! 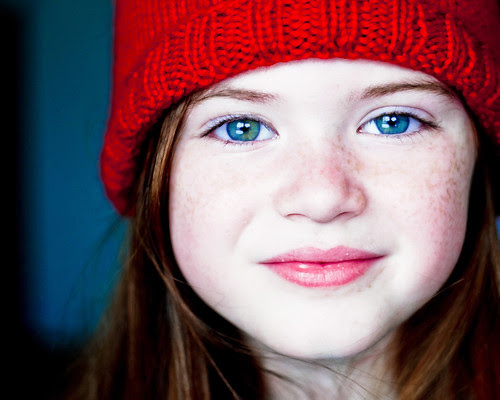