It was, as I have said, a fine autumnal day; the sky was clear and serene, and nature wore that rich and golden livery which we always associate with the idea of abundance. The forests had put on their sober brown and yellow, while some trees of the tenderer kind had been nipped by the frosts into brilliant dyes of orange, purple, and scarlet.
~Washington Irving


He lowered the window, and looked out at the rising sun. There was a ridge of ploughed land, with a plough upon it where it had been left last night when the horses were unyoked; beyond, a quiet coppice-wood, in which many leaves of burning red and golden yellow still remained upon the trees. Though the earth was cold and wet, the sky was clear, and the sun rose bright, placid, and beautiful.
~Charles Dickens 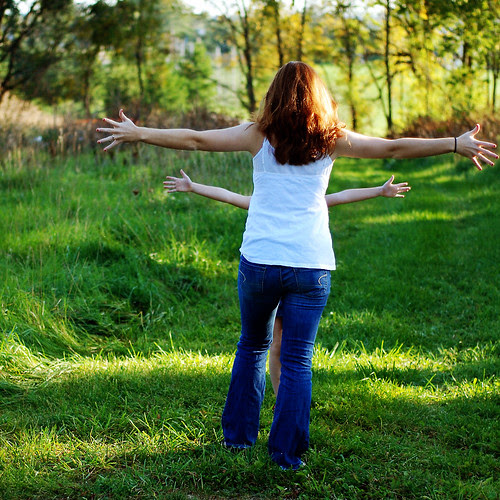 
"In this world you've just got to hope for the best and prepare for the worst and take whatever God sends."
LM Montgomery

"If you would have your son to walk honourably through the world, you must not attempt to clear the stones from his path, but teach him to walk firmly over them - not insist upon leading him by the hand, but let him learn to go alone."
~Anne Bronte

Oh! Oscar. How well you know me.