The doctors on Greys Anatomy have been given nicknames by the writers.
When a new doc shows up on the show I can't help for thing about a good nickname for them.


There is a new guy in town and I hope he stays around because he and Yang have real
charisma and chemistry together. One look from that guy to that gal and you knew. You knew.

(I also want him to stay around because most of the other story lines are making me want to throw a shoe at the television.)

McMajor seems rather obvious...but get this,
the guys name in real life is Kevin McKidd.

He is already a Mc. How funny is that?

Major Hunt put staples in his own leg without anesthetic!!!

This is how they portray his grit.

I don't know. What do you think? 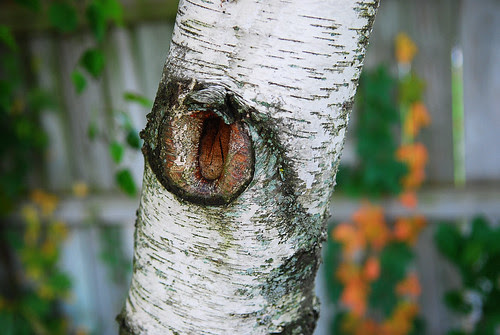 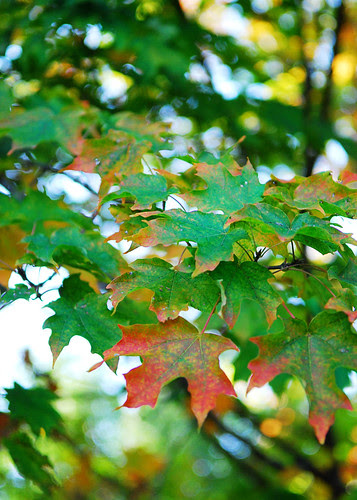 "Listen! the wind is rising,
and the air is wild with leaves,
We have had our summer evenings,
now for October eves!"
- Humbert Wolfe


"O hushed October morning mild,
Thy leaves have ripened to the fall;
Tomorrow's wind, if it be wild,
Should waste them all.
The crows above the forest call;
Tomorrow they may form and go.
O hushed October morning mild,
Begin the hours of this day slow.
Make the day seem to us less brief.
Hearts not averse to being beguiled,
Beguile us in the way you know.
Release one leaf at break of day;
At noon release another leaf;
One from our trees, one far away."
- Robert Frost, October

Pushing Daisies is on tonight!! 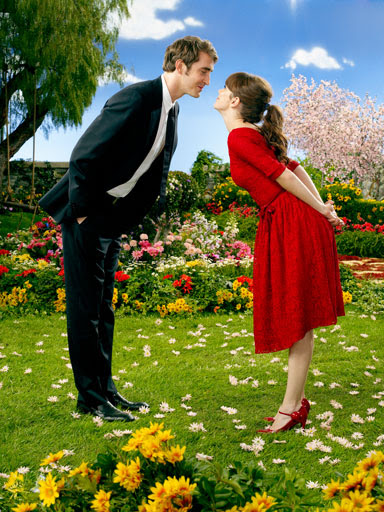