Let's talk about names! Doesn't that sound like fun?

John McCain's running mate has five children. She introduced them to the cheering
masses.

They are Track, Bristol, Willow, Piper and Trig.


Everyone unique. But not really weird. But really different, don't you think?


They sound wilderness-y to me.

And her husband's name is Todd. Now. That cracked me up.

I could hear Gilda Radner yelling at Bill Murry, "TODD!!!" 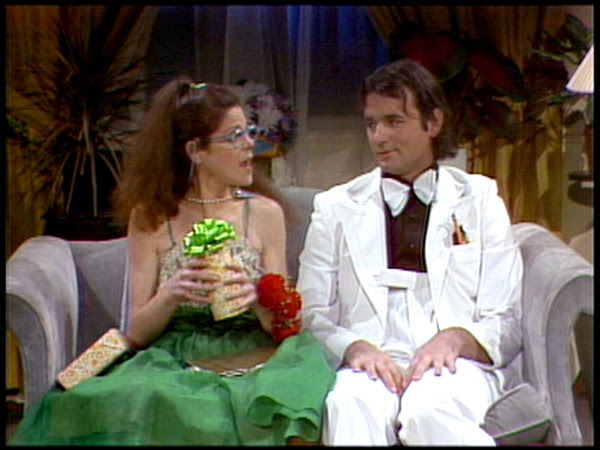 In most families it takes two to decide on the names. In our home, I could not name the kids whatever I wanted.
There was compromise involved. Lots of it.

It's a wonder we ever came up with a name.


I would have had a Christopher and a William and a Karen and an Amy...or something like that.

When I was in college, I would have had a Crystal and a Brandy.

My brother in law set me straight about those names. Right quick.
(Not that there is anything wrong with those names...but he made them sound all wrong.)

He does however have a knack for naming dogs.

He has had a black lab named Zorba and a chocolate lab named Frango.
Quincy was his yellow lab. And Ted is their Goldendoodle.


The one dog I named, I named for Gary Cooper. He was Cooper. Now that name has risen on the lists for boy's names.
Did you know that?


I find the name Madison to be the biggest surprise of all girls names.

It seemed to come out of nowhere and rocket straight to the top of the list. 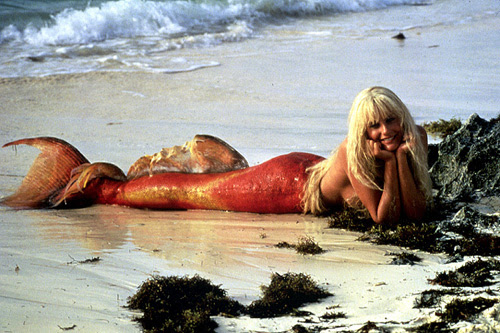 The mermaid in Splash was named Madison.

Do you think this is where it got it's popularity?


I think it is interesting when people have themes in their family names.

All -ie endings,
All -en endings
All starting with the same letter.


You know. That sort of thing.

I do love the sentimentality or tradition of family names.

I kind of wish Emma had been Esther after my mom.

But my grandma thought that was a terrible idea.

So we chose Emma Jean instead of Esther Jean.

And that brings up Biblical names.


On the book Freakonomics, Leviitt and Dubner have an interesting discussion on names and economics.
Imagine that?

But I will share with you some of names of the future.


What do you think of that?

Since I may have a dog to name in the future I have had Harper in mind for a dog. Because of Harper Lee.

I love Finn and Asher and Book.

Who knows what movie has a character named Book?

Big prize for knowing that.

That's really pretty to me.


I really do like city or state names for people.
Some work great. Some don't.

What names do you just love and wish you could use?

Did you have a plan when you were naming your children or pets?


I'd love to hear about it.
It's one of my favorite topics!